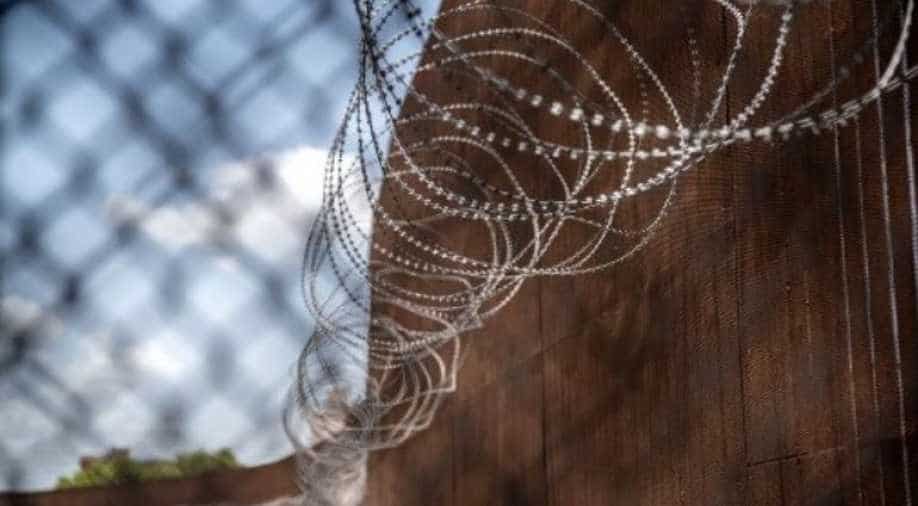 Six weeks after being confirmed by Congress, Defense Secretary Mike Esper has signed off on the diversion of funds from 127 'deferred military projects' both inside and outside the country, said Pentagon spokesman Jonathan Hoffmann

The US Defense Department said Tuesday it was freeing up $3.6 billion in funds budgeted for other projects to build a wall on the Mexican border as ordered by President Donald Trump.

Six weeks after being confirmed by Congress, Defense Secretary Mike Esper has signed off on the diversion of funds from 127 "deferred military projects" both inside and outside the country, said Pentagon spokesman Jonathan Hoffmann.

In February Trump, frustrated that Congress would not provide funding for the 18-foot (5.5-meter) barrier, declared a "national emergency" at the border in order to obtain $6.6 billion from other budgeted accounts for wall construction aimed at stemming the flow of undocumented migrants from Mexico and Central America.

That included an initial $2.5 billion from Pentagon spending that was to have been used for programs to combat the drug trade and other operations.

Multiple lawsuits against the wall led a federal judge to place an injunction blocking the funding until the cases could be reviewed.

But in a major political victory for the president, in July the Supreme Court overturned that ruling, allowing work to go ahead.

Since then, Pentagon funds have gone toward Department of Homeland Security projects to replace existing portions of wall along the 2,000 mile (3,200 kilometer) frontier, while no new wall has been erected.

In addition, the Defense Department has deployed thousands of uniformed troops to the Mexican border to help monitor security and provide backup logistics for hundreds of thousands of detained migrants.

Building the wall was one of Trump's central campaign pledges in the 2016 president election battle, along with a promise that Mexico, and not US taxpayers, would foot the estimated $25 billion bill.

With a new election coming up next year, Trump has recently appeared sensitive to charges that no new mileage of wall has been built yet.

"When we rip down and totally replace a badly broken and dilapidated Barrier on the Southern Border, something which cannot do the job, the Fake News Media gives us zero credit for building a new Wall. We have replaced many miles of old Barrier with powerful new Walls!" Trump tweeted in July.

"The Wall is going up very fast despite total Obstruction by Democrats in Congress, and elsewhere!" he wrote last week.

Senate Democratic leader Chuck Schumer said Tuesday that Trump's was pursuing the wall "to boost his own ego" and called it "a slap in the face to the members of the Armed Forces."

Jack Reed, the senior Democrat on the Senate Armed Services Committee, called for Congress to oppose "misusing defense dollars in this manner."

"Clearly, this administration is trying to circumvent Congressional authority and this ill-advised attempt should be legally challenged and struck down by the courts," Reed said in a statement.

The American Civil Liberties Union meanwhile said it would sue on the grounds of abuse of power by Trump.

"The fact that the government sat on these so-called 'emergency funds' for seven months further confirms that this is nothing but an unlawful power grab," said ACLU staff attorney Dror Ladin.