Pelosi invites Trump to deliver State of the Union address 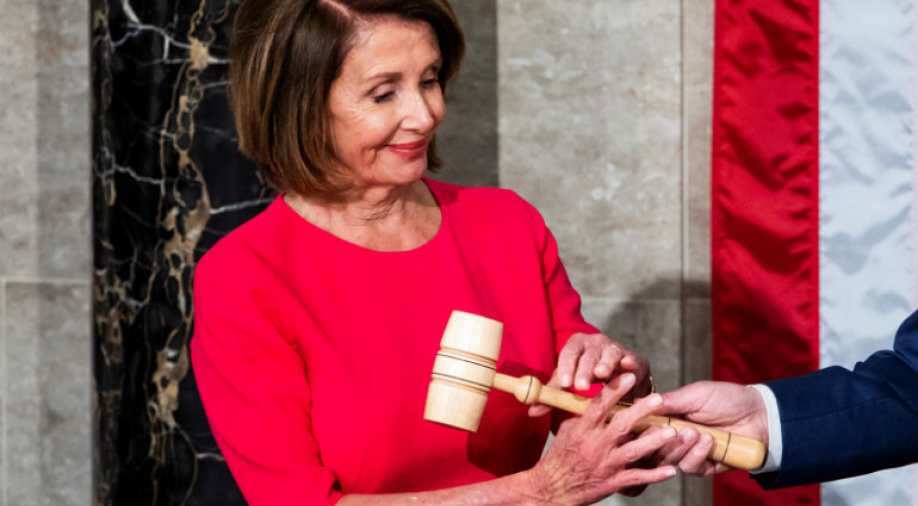 Democratic Speaker of the House Nancy Pelosi accepts the gavel to once again reclaim the speakership in the US Capitol in Washington, DC, on January 3. Photograph:( Agencia EFE )

Trump delivered his first State of the Union address on January 30, 2018, a tradition in which the president assesses the country's situation each year before Congress.

The United States' newly-elected Speaker in the House of Representatives on Thursday invited the country's president to deliver his second State of the Union address on January 29.

Democrat Nancy Pelosi sent a letter to President Donald Trump hours after reaching 220 votes to become the new House speaker, a position she also held between 2007 and 2011.

"In the spirit of our Constitution, I invite you to deliver your State of the Union address before a Joint Session of Congress on Tuesday, January 29, 2019 in the House Chamber," the letter Pelosi posted on Twitter said.

The Democrat said the Constitution established the legislative, executive and judicial branches of the government to be co-equal checks and balances on each other and asks that the president "from time to time give to the Congress information of the State of the Union.”

Trump delivered his first State of the Union address on January 30, 2018, a tradition in which the president assesses the country's situation each year before Congress and presents his priorities.

This time the president would address a Congress in which the Democrats have regained control of the House, while the Republicans hold the majority in the Senate.

The appearance would take place with a political atmosphere marked by partial government shutdown, ongoing since December 22.