Palestinians outraged on the new 'loyalty bill' passed by Israel 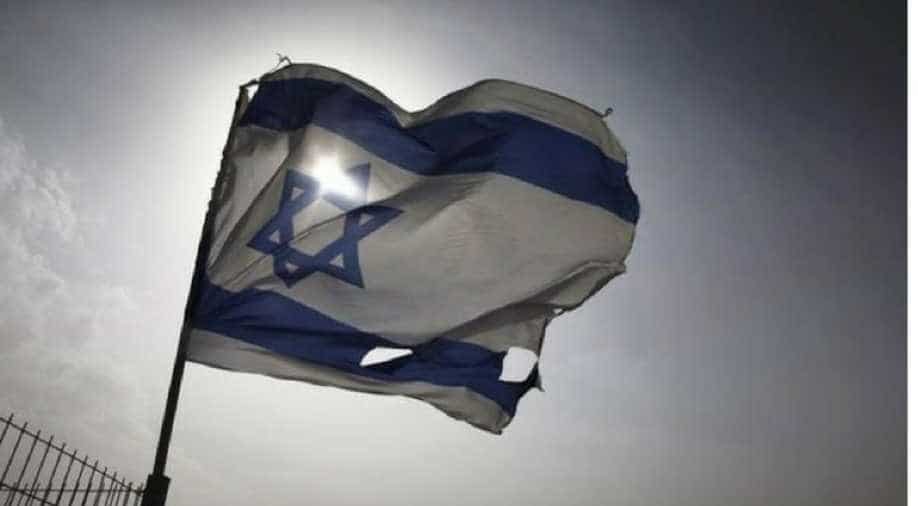 Israeli Knesset has sparked an outrage among Palestinians after it passed a 'loyalty bill' on Wednesday.

The bill gives an authority to their minister of interior to revoke the residency rights of any Palestinian living in Jerusalem on the grounds of 'breach of loyalty'.

Israel can also deport anyone whose residency rights has been withdrawn. Palestine Liberation Organisation slammed the law and called it "extremely racist piece".

Some have also accused Israel of violating international human rights and humanitarian laws.

Under the newly amended bill, Supreme Court of Israel will also be unable to challenge the rulings.

Arya Deri the interior minister of Israel also said on Twitter that the measure has been taken to prevent attacks against Israeli citizens.

420,000 Palestinians live in East of Jerusalem which has been occupied by Israel after 1967 war.

A new and troubling low. Palestinian Jerusalemites can now be kicked out of their city and homeland for a "breach of loyalty". https://t.co/Bv0WNRsNoc

Only democracy... new bill will allow the revocation of residency status of East Jerusalem Palestinians for, among other things, "breach of loyalty" to Israel [a state which considers them & treat then as unwanted, foreign residents in their own homes] https://t.co/Vm0E6n4SsQ