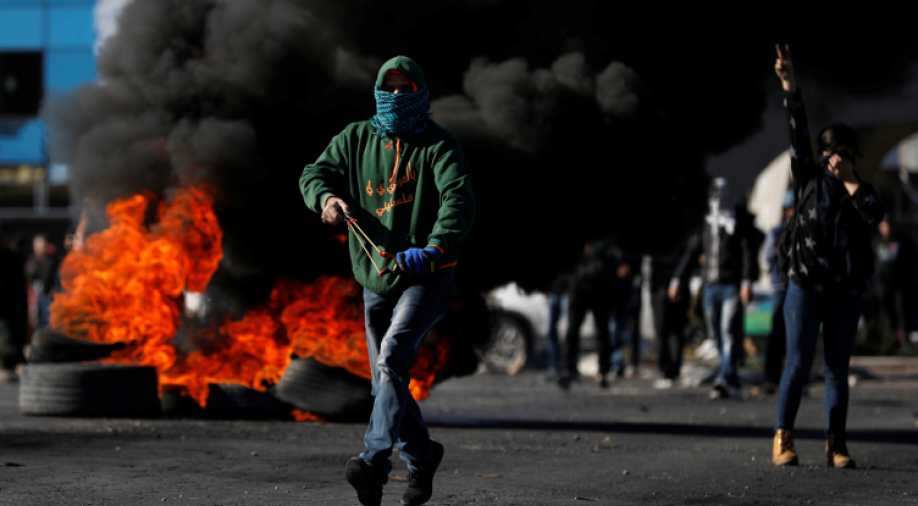 A Palestinian protester during clashes with Israeli troops in the West Bank. Photograph:( Reuters )

A Palestinian man was shot and killed on Monday during clashes with Israeli forces in the south of the occupied West Bank, the Palestinian health ministry and medics said.

Palestinian medical sources identified the man as 22-year old Omar al-Badawi, who was hit in the chest with live fire before being taken to Ahali hospital in the nearby city of Hebron, where he was pronounced dead.

The Israeli army did not immediately comment on the incident at Al Arroub refugee camp.

The clashes came as Palestinians in the West Bank marked the 15th anniversary of the death of former president Yasser Arafat.

Medics also reported Israeli use of live fire in clashes at Fawwar, south of Hebron.

Hamas, the Islamist leaders of the Gaza Strip, prohibited a Fatah event to mark the death of Arafat in the coastal Palestinian enclave.

Hamas and Fatah, which Arafat led, have been deeply divided since 2007 near civil war in the Gaza Strip .