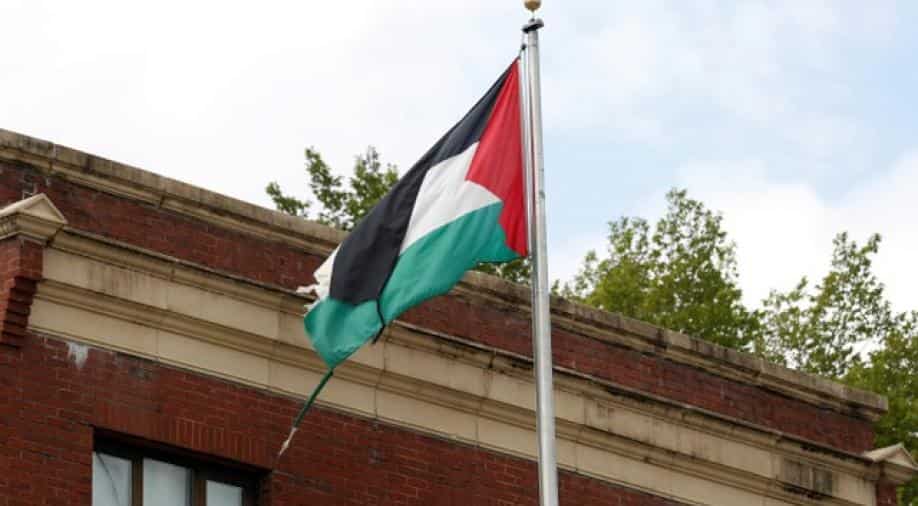 The secretary-general of the Palestine Liberation Organisation on Tuesday welcomed a ruling by the European Union's top court that Israeli settlement goods must be labelled as such.

"We welcome the decision of the European Court of Justice and call upon all European countries to implement what is a legal and political obligation," Saeb Erekat said in a statement.

"Our demand is not only for the correct labelling reflecting the certificate of origin of products coming from illegal colonial settlements but for the banning of those products from international markets."

Israel had not yet responded to the ruling but has in the past firmly opposed any such labelling.

The court said that, under EU rules on food labelling, it must be clear where products are from so that consumers can make choices based on "ethical considerations and considerations relating to the observance of international law."

The ruling comes after France's top tribunal asked for clarification of rules on labelling goods from the occupied West Bank and Israeli-annexed east Jerusalem, as well as the Golan Heights, which Israel took from Syria in 1967.