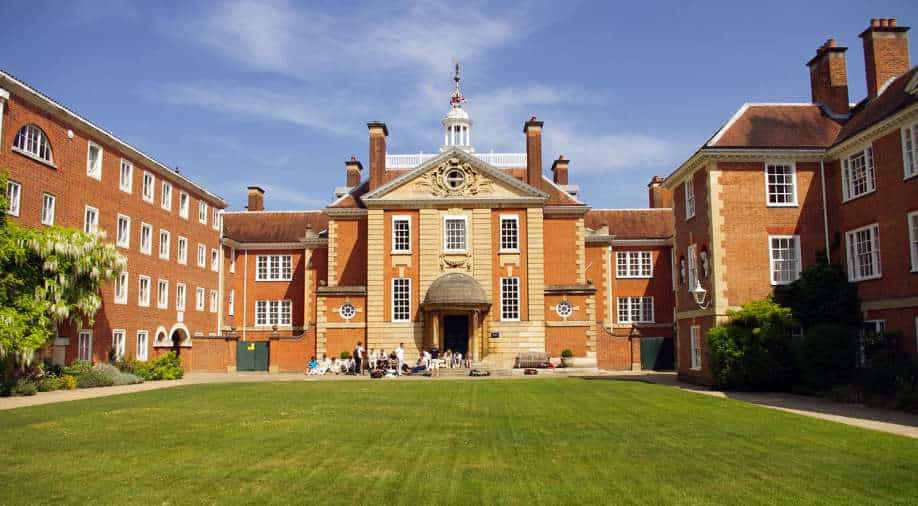 Lady Margaret Hall (pictured) allegedly threatened the woman with expulsion if she spoke to the press about the alleged assault or the college's safeguarding policies. Photograph:( Twitter )

The non-disclosure agreement was imposed when former Guardian editor Alan Rusbridger was principal of the college at Oxford between 2015 to 2021.

According to The Times, an Oxford college hushed a female undergraduate student after she complained of being raped by another student in her university accommodation.

Lady Margaret Hall issued a written warning to the young woman not to discuss the alleged incident or its protection protocols on social media or in the media.

"Publishing material in the press will result in dismissal from Lady Margaret Hall," she was told.

According to the report, the "blanket gagging clause" was established while Alan Rusbridger, former editor of The Guardian, was the college principal.

The man, who has always rejected the allegations and has never been charged, is claimed to have explained away scratches on his face and neck as 'rough sex.'

The woman accused the college of negligence, violation of contract, discrimination, harassment, and victimisation in her court lawsuit.

Mr Rusbridger, who resigned last year, allegedly sought 'desperately' to persuade her not to complain.

He denied that the woman was subject to a gag order and said that the college had responded to her complaint with a "18-page legal document that firmly challenged, refuted, or rebutted practically all of the charges."

'Extensive efforts were taken to protect and support the woman,' Mr Rusbridger added.