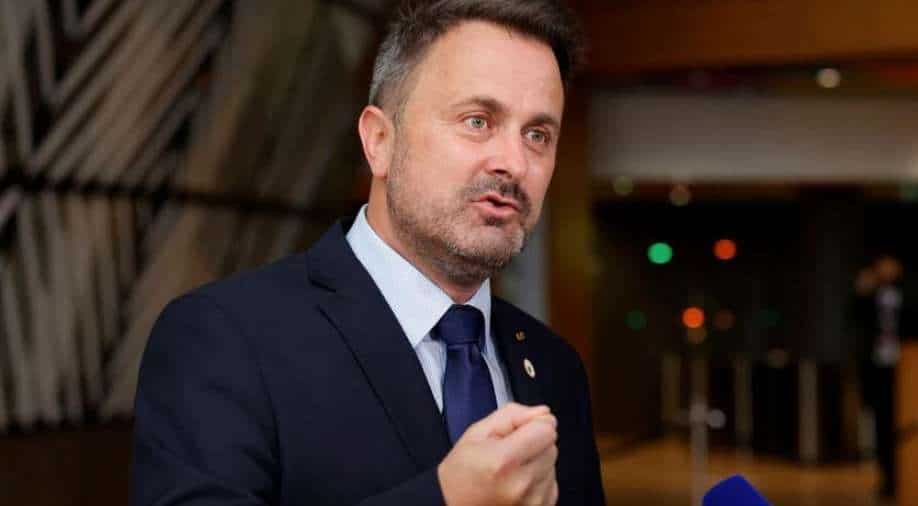 An investigation finds only two pages of a 56-page university dissertation were plagiarism-free.

After a media inquiry found just two of the work's 56 pages were not plagiarised, Luxembourg's prime minister, Xavier Bettel, said his university thesis "could have been done differently."

Bettel had grabbed three-quarters of the work, according to reporter.lu, which described it as "an astonishing mishmash of copied sections that does not match the conventional norms of academics."

Bettel, 48, who has been Prime Minister since 2013, claimed the thesis was prepared with a clean conscience and was more than 20 years old.

Xavier Bettel's master thesis from 1999 is probably one of the clearest cases of plagiarism. However the prime minister still insists that he wrote the thesis "to the best of my knowledge and belief at the time". pic.twitter.com/zHy4yOEL6W

But, he continued, "from today's perspective, it might have – and perhaps should have – been done differently."

Bettel authored the article for his Diplôme d'études approfondies, a masters-level research degree, at the University of Nancy-II in eastern France, while he was in his mid-20s (now known as the University of Lorraine).

According to the analysis, the pages that were free of plagiarism had a quick introduction and a similarly brief end.

Theis, titled Toward a Possible Reform of Voting Systems in the European Parliament, according to Reporter.lu, featured extensive chunks of content that were taken unattributed from two books, four websites, and a newspaper article.