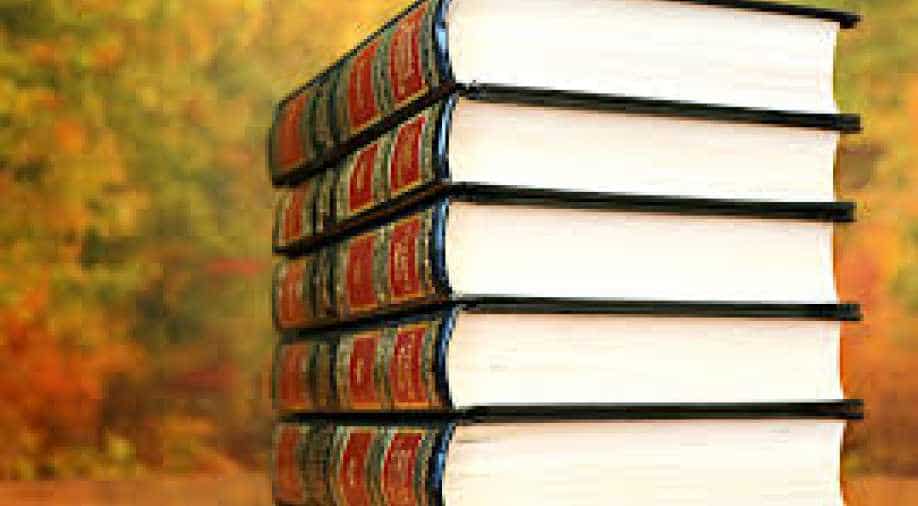 Literature should be a useful activity, and an activity which in some way makes literature and society interdependent on each other. Photograph:( Others )

Literature and society: do the two terms, clubbed together, seem to suit each other or are they incongruous as a pair?

While literature, as we all know, is a discipline which pertains to the written word, society is the name given to the structure which human beings create as a result of their mode of interactive living. What have the two got to do with each other? Are the two interdependent or can they exist independently of each other? Or, can we study either literature or society without making any reference to the other? That is to say, can we know a society without having knowledge of its literature or can we make an effective study of literature without finding out about the society in which it emerged?

As we will see shortly, there could be many ways of approaching the subject. Let us examine the traditional way of looking at literature first. According to this view, literature is a social activity and a product of the society. Since society gives rise to literature, therefore, literature should be one of the following things: (a) It should reflect society. (b) It should depict moral and ameliorative themes and, thus, serve society in a useful way. (c) It should consider itself answerable to society and, therefore, should not contain anything adverse or inimical to society. In other words, literature should be a useful activity, and an activity which in some way makes literature and society interdependent on each other.

Those who hold the above-stated view are obviously in some way followers of Plato, who did not want poetry to be allowed in the ideal Republic except in so far as it promoted positive thinking and discouraged negative thinking.

Plato’s concept of the ideal world prompted him to declare that a poet or an artist’s creation is ‘twice removed’ from reality. He believed that the world we live in is a shadow that is, a copy of a world which exists in an ideal state. Our world, therefore, is itself a picture in which copies are made by skilled persons like carpenters, masons, tailors weavers etc. of the ideal table, chair, building or dress.

The poet, in turn, makes copies of the copies made by the carpenter or mason or nature itself. The artist, therefore, is a painter of untruth, as he is twice removed from reality. It was basically this theory which led to the apologetic view in the art (literature). As a result, we see serious efforts being made on the part of Western literary writers to provide justifications for the existence of literature. What else could a race threatened with banishment from the ‘ideal republic’ do? One could think of a good number of people down the ages who have defended literature on grounds of its moral utility for society. They have argued that literature holds a mirror up to society and constantly suggests morally enhancing ideas.

Almost as soon as this view is formulated, it is in danger of developing pitfalls. For, if literature is to reflect society, how can it possibly be morally uplifting? There are innumerable incidents of injustice and virtue going unrewarded in this world. A morally enhancing literature cannot be a true reflection of society, to whichever age the society may belong.

Moreover, a prominent difficulty in the traditional approach is that all the components of the proposition “literature should be a useful activity for the society and should promote positive thinking and discourage negative thinking” are impossible to define in a logically coherent or useful manner. This is simply because what is useful for one person may be considered harmful to another. What is positive for one person may well turn out to be negative for another.

Thus, ultimately, literature becomes a tool in the hand of the ruling class or the rule makers. Briefly, the problem is that there cannot be absolute standards to determine good, bad, positive, negative, moral immoral and so on. Only those whose interests are suited by literature can view literature as a socially useful activity and it generally happens that the ideology in power gets such literature produced as portrays a certain view as the truth. 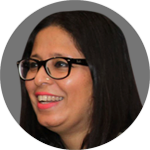 Baran Farooqi is professor of English at Jamia Millia Islamia, New Delhi, whose areas of specialisation include Women Studies.