Only 190,000 tonnes of rice left in the country for food programme: Iraq's trade ministry 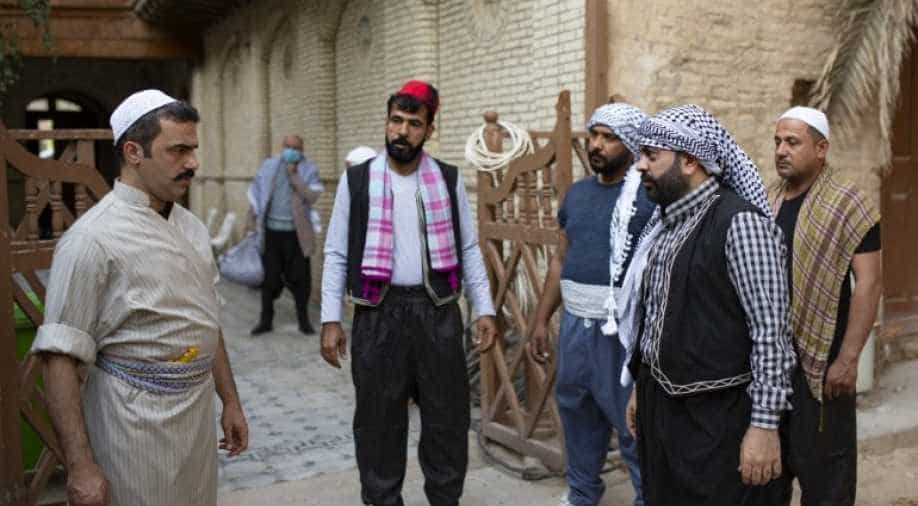 To support the programme, Iraq's trade ministry needs around 1-1.25 million tonnes of rice per year.

Iraq's trade ministry released a statement on Saturday that the country has only 190,000 tonnes of rice available in its coffers for its food rationing programme.

To support the programme, Iraq's trade ministry needs around 1-1.25 million tonnes of rice per year.

In March, the ministry asked for money from state's budget to build a stockpile of rice and wheat that will supply for at least three months as coronavirus continues to wreak havoc in the country.

On Saturday, Iraq's trade ministry pleaded for more funds by saying that allocations were crucial despite problems in the budget. Iraq's budget has been affected because many of its citizens are "struggling to provide their daily food due to tough economic conditions amid the coronavirus crisis".

The middle eastern country has been a major buyer of wheat and rice, was under a political gridlock after former Prime Minister Adel Abdul Mahdi was ousted by nationwide anti-corruption protests, hampering efforts to get a state budget approved before the start of the calendar year.

Iraq's grain board, which comes under the trade ministry, holds regular international tenders to import wheat and rice for the rationing programme, which also covers cooking oil, flour and sugar.