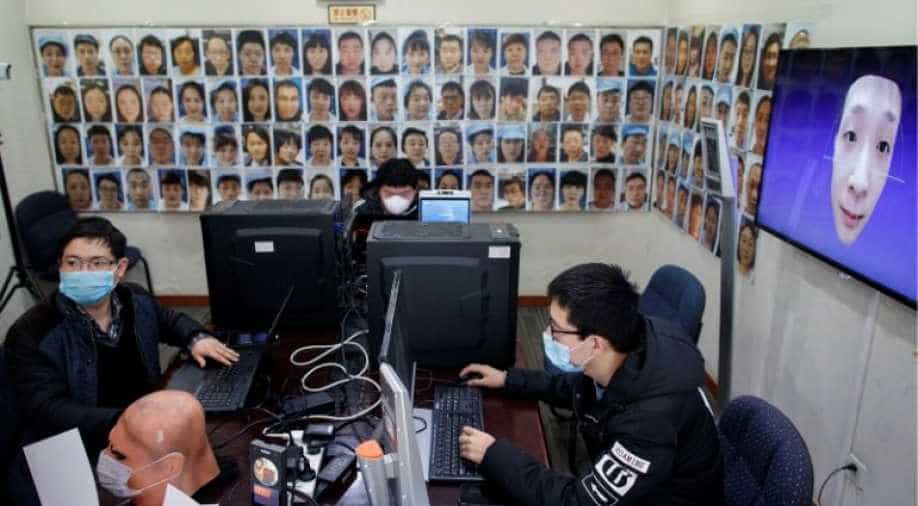 The outbreak has killed more than 3,150 and infected nearly 81,000 in China, as well as spreading around the world.

Online users in China have adopted a range of creative measures, including screenshots, deliberate typos, PDF files and Morse code to share a censored article on a whistleblowing doctor.

The report features an interview with a doctor in Wuhan, the epicentre of the new coronavirus outbreak, who sounded an early alarm only to face disciplinary action.

The outbreak has killed more than 3,150 and infected nearly 81,000 in China, as well as spreading around the world.

But the interview with doctor Ai Fen, in the March edition of China's "People" magazine, has been removed from the popular social media platform WeChat and netizens have complained it can not be shared in chat groups.

In the censored feature, Ai said she was given an "unprecedented and severe rebuke" after trying to warn other doctors in December when test results from a patient came up with the results "SARS coronavirus".

Ai circled the words on the report on December 30 and shared it, urging doctors to take precautions against the virus and earning a reprimand from her hospital's disciplinary department.

Li's warning was also shared by eight physicians who were later punished by Wuhan police for "rumour-mongering". Wuhan was placed under lockdown in late January.

Various adaptations of the article have since been circulating online in an apparent pushback against online censorship.

These include versions written in pinyin, the system for transliterating Chinese characters into the Roman alphabet, those containing intentional misspellings, and versions where many words are replaced with emojis.

Screenshots of a Morse code version were also being shared on social media platforms.

Chinese authorities have faced fierce criticism for not acting fast enough to curb the virus epidemic, and for reprimanding those who tried to warn others in the early days of the spread.

The death of Li Wenliang, one of the doctors reprimanded by police early in the outbreak, sparked an outpouring of grief, and rare calls online for political reform and free speech in the country.

In China, it is common for social media companies to scrub content considered politically sensitive, including protests and government criticism.

Government censors had made some exceptions for political criticism when directed at local officials, who were later removed from their posts and accused of negligence.

At a press conference last month, top Chinese scientist Zhong Nanshan said China would have seen far fewer infections from the virus if it had been quicker to adopt strict control measures.