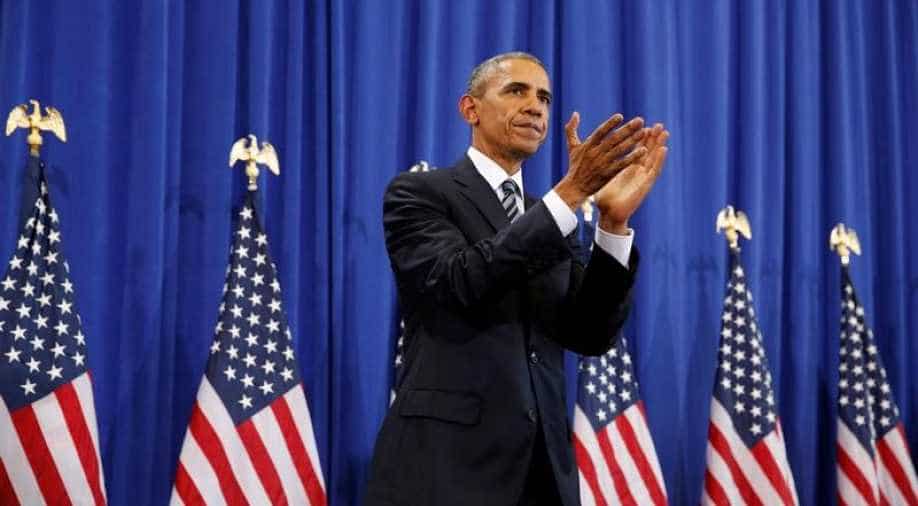 United States President Barack Obama has ordered intelligence agencies to review Russian intervention in the 2016 presidential elections, after being repeatedly asked to by the Democratic lawmakers, Reuters reported.

Obama has demanded a report before he leaves office on January 20, the White House said according to Reuters.

In October, the US government accused the “senior-most” levels of the Russian government of running a campaign of cyber attacks ahead of the November 8 presidential elections, after which Obama had even warned Russian President Vladimir Putin of “consequences”.

Putin, however, has dismissed the accusations as politically motivated.

Obama's homeland security adviser, Lisa Monaco, told reporters the results of the report would be shared with lawmakers and others.

"The president has directed the intelligence community to conduct a full review of what happened during the 2016 election process ... and to capture lessons learned from that and to report to a range of stakeholders, to include the Congress," Monaco said during an event hosted by the Christian Science Monitor.

White House spokesman Eric Schultz added that the review will also look into the hacking practises of the presidential elections of 2008, 2012 and 2016, calling the review a “deep-dive”.

“There were intrusions into both the Obama and John McCain campaigns in 2008, publicly attributed to the Chinese, he continued, and although there were no notable incidents in 2012, “knowing what we know now”, that election will also be scrutinised,” he added.

Obama has been under constant pressure from the Democratic lawmakers for  a response to Russia's actions as well as to determine how much intelligence material on the subject could be declassified and made public.