Obama, Hillary most admired man, woman in US: Poll 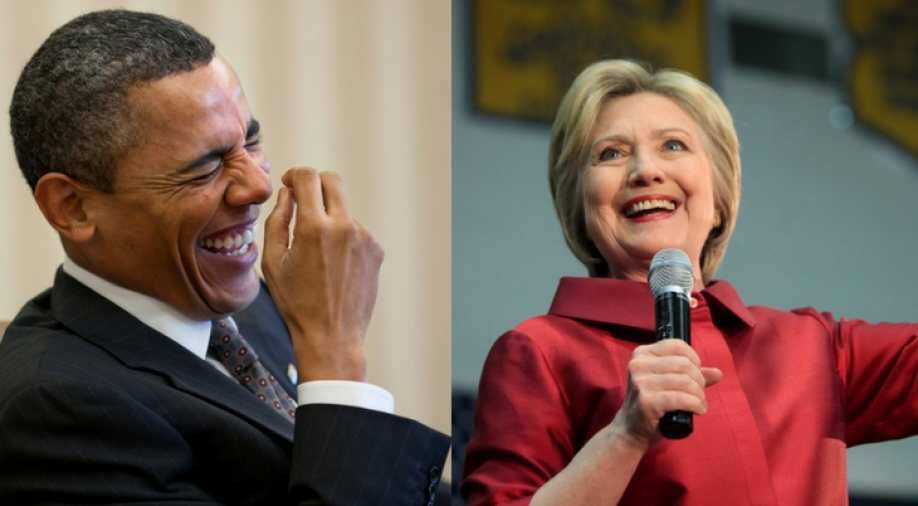 Former President Barack Obama has yet again topped the survey for the most admired man, by the Americans, for the 10th consecutive year, according to results by the Gallup poll.

Former secretary of state Hillary Clinton was named the most admired women in a popular vote by almost 9 per cent of the Gallup poll respondents, edging out Michelle Obama.

17 percent of the Americans polled said Obama was the man they admired most, down from 22 per cent last year.

The current president, Donald Trump, has taken a hit, trailing behind Obama.

Trump was second with 14 per cent.

Obama and Trump were followed by Pope Francis who was third in the list with 3 per cent, with 2 per cent tallies for Arizona Senator John McCain, billionaire inventor Elon Musk and the Rev Billy Graham.

Gallup said the poll of 1,049 adults was conducted between December 4-11 and has a margin of error of plus or minus four percentage points.