Now, US imposes sanctions on Iran's shipping network over supplying oil to Syria 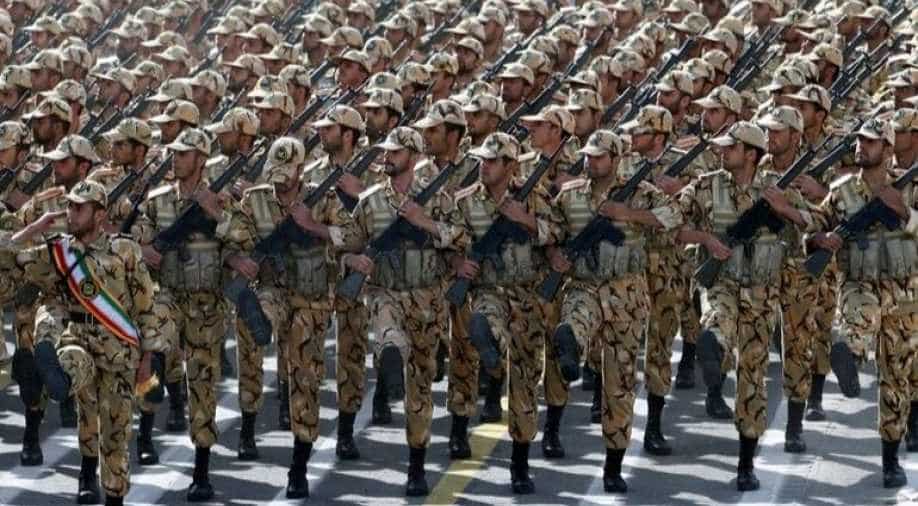 The sanctions on 16 entities, 10 people and 11 vessels were announced just as Iran was threatening to cut further its commitments in the nuclear deal.

The United States on Wednesday imposed sanctions on a shipping network it said was run by Iran's Revolutionary Guards, saying it sold millions of barrels of oil to benefit Syrian President Bashar al-Assad.

The sanctions on 16 entities, 10 people and 11 vessels were announced just as Iran was threatening to cut further its commitments under a nuclear deal unless the United States eases its pressure.

The Treasury Department said that the Qods Force, a unit of the elite Revolutionary Guards responsible for external operations, had backed both Assad and its Lebanese ally Hezbollah through crude oil shipments, mostly to Syria.

"The Iranian regime is leveraging a terrorist organization as its chief conduit for obfuscating and selling hundreds of millions of dollars of illicit oil to fuel its nefarious agenda," said Sigal Mandelker, the under secretary of the treasury for terrorism and financial intelligence.

The State Department said separately that it was offering a $15 million reward for information that can disrupt the financial mechanisms of the Revolutionary Guards, including the Qods Force.

The entities that are facing the new sanctions include the Mehdi Group, based in US ally India, and its director Ali Zaheer Mehdi, which the Treasury Department said has managed vessels for Iranian oil.