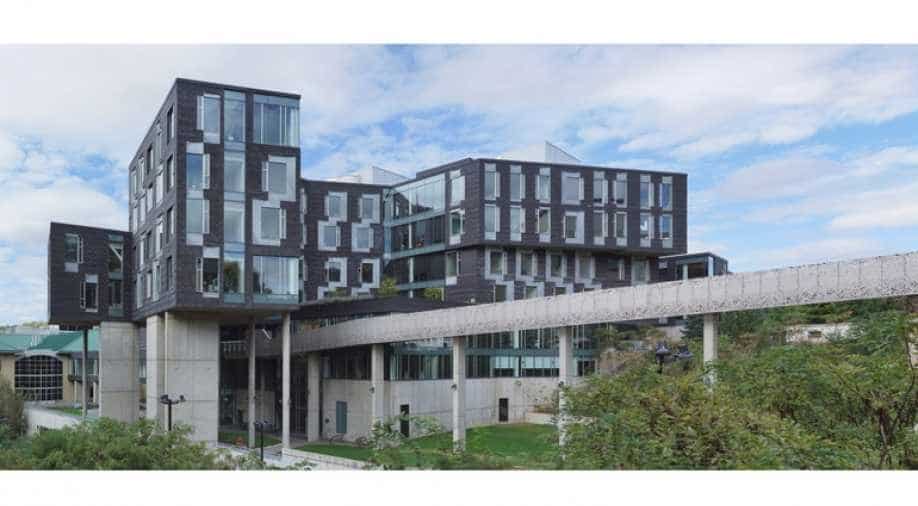 Scientists have developed a conductive paint that can turn any wall 'smart' by enabling it to sense human touch and detect gestures and appliances used.
Researchers at Carnegie Mellon University and Disney Research in the US found that they could transform 'dumb' walls into smart ones at a relatively low cost - about USD 20 per square metre - using simple tools and techniques, such as a paint roller.

"Walls are usually the largest surface area in a room, yet we don't make much use of them other than to separate spaces, and perhaps hold up pictures and shelves," said Chris Harrison, assistant professor at Carnegie Mellon.

"As the internet of things and ubiquitous computing become reality, it is tempting to think that walls can become active parts of our living and work environments," said Harrison.
The researchers found that they could use conductive paint to create electrodes across the surface of a wall, enabling users to place or move light switches or other controls anywhere on a wall that is most convenient or to control video games by using gestures.

By monitoring activity in the room, this system could adjust light levels when a TV is turned on or alert a user in another location when a laundry machine or electric kettle turns off.
"Walls are large, so we knew that whatever technique we invented for smart walls would have to be low cost," said Yang Zhang, a PhD student at Carnegie Mellon University.
Researchers wanted to make it easy to apply the special coating with simple tools and without special skills.

Using painter's tape, they found they could create a cross-hatched pattern on a wall to create a grid of diamonds, which testing showed was the most effective electrode pattern.
After applying two coats of conductive paint with a roller, they removed the tape and connected the electrodes. They then finished the wall with a top coat of standard latex paint to improve durability and hide the electrodes.
The electrode wall can operate in two modes - capacitive sensing and electromagnetic (EM) sensing.

In capacitive sensing, the wall functions like any other capacitive touchpad: when a person touches the wall, the touch distorts the wall's electrostatic field at that point.
In EM sensing mode, the electrode can detect the distinctive electromagnetic signatures of electrical or electronic devices, enabling the system to identify the devices and their locations.
Similarly, if a person is wearing a device that emits an EM signature, the system can track the location of that person, Zhang said.

Although the technology has not been optimised for energy consumption, Zhang said, but he estimated the wall-sized electrodes consume about as much power as a standard touchscreen