Norway's oldest man, 107, drinks a glass of wine every day 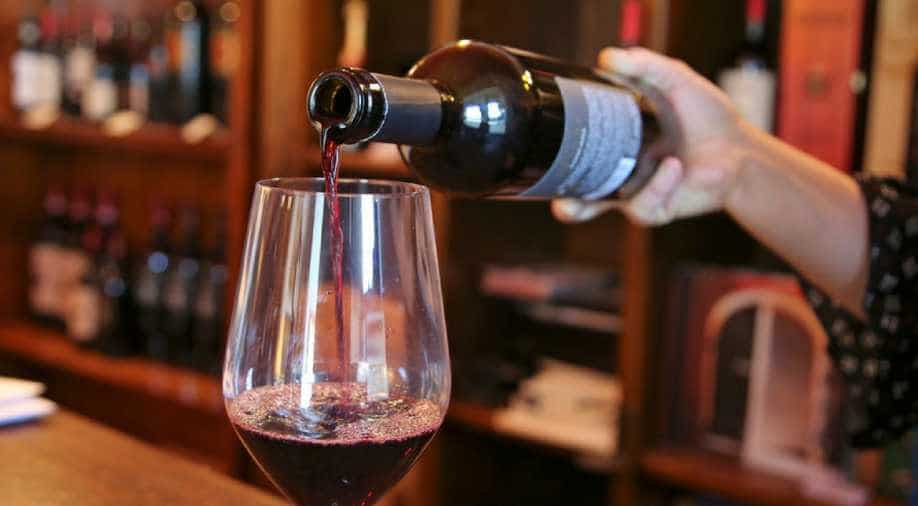 Speaking to a local news website, George said, "It's not true that you have to live healthy to grow old. I have eaten and drank what I wanted throughout my life. I was a big smoker until I reached my forties, but I still have to have a glass of wine every day. It thins out the blood. But I make sure not to drink too much."

George gave up smoking in 1953 but still drinks a glass of wine every day.

He added that positivity in life goes a long way and said, "I've always had a good mood. One must almost have to live, especially in my age. Once upon a time I had a neighbor who was always mad and angry, so I do not want it. If so, you're angry with life too.”

"I have not thought so much about it. I know that someone who was older than me died a few days ago, I have been told. But I do not want to think so much about this record. That's no good thought," Nygaard added.

George was born in 1910 in North Dakota after his father emigrated from Norway in 1894.

He experienced both world wars. Speaking about the First World War, George recalled some of his earliest memories, "I remember some episodes from that war as well. Among other things, I remember that my dad gave away one of our horses to the army, the American army.”

He witnessed the Second World War firsthand, as was stationed in Hawaii during his service in the US Navy.

Following the death of Torbjorn Ovrebo last week, Nygaard officially became Norway's oldest man at the age of 107. He will celebrate his 108th birthday on January 12.