No agreement on deployment of Turkish peacekeepers in Nagorno-Karabakh: Russia 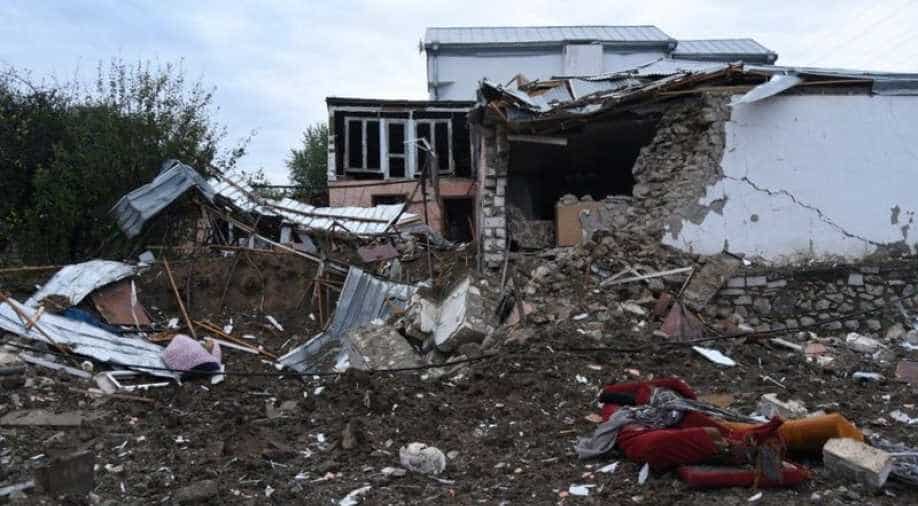 There were protests in Armenia as people demonstrated against the reported loss of terrority to Azerbaijan.

Amid peace moves in Armenia-Azerbaijan conflict, the Kremlin said today that there is no agreement on the deployment of Turkish peacekeepers in Nagorno-Karabakh.

Russia is set to dispatch nearly 2,000 peacekeepers as Russia brokered an agreement between the two warring countries set to come into effect at 1:00 am local time (2100 GMT).

However, there were protests in Armenia as people demonstrated against the reported loss of terrority to Azerbaijan.

Azerbaijan is set to retain control over areas gained during the fighting, including the key town of Shusha.

Russia informed that peacekeepers were on their way including military personnel and armoured personnel carriers.

After the ceasefire was announced, Armenia had said that combat operation was suspended.

Nagorno-Karabakh defence ministry said that the military death toll had climbed to 1,302 as Azerbaijan and Armenia signed a new agreement after over a month of fighting since agreeing to a ceasefire in Moscow earlier.