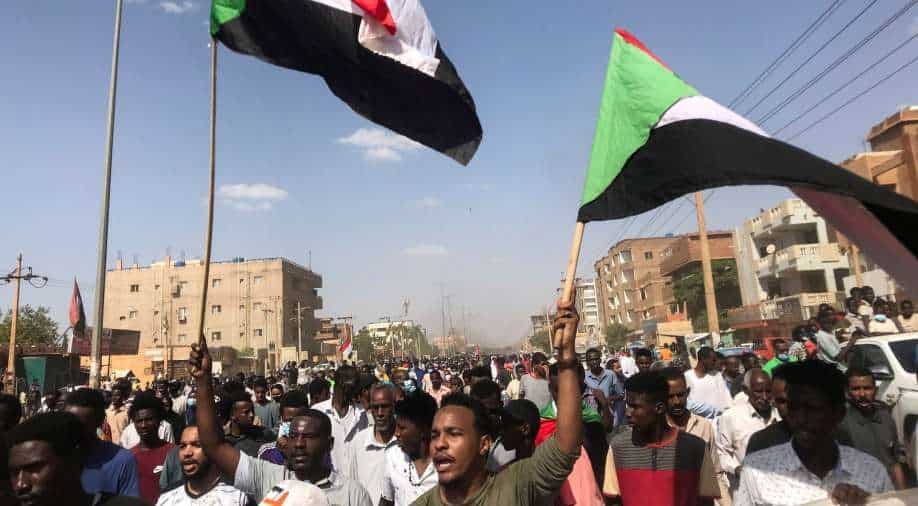 The death toll from protest-related violence has reached 114 since last year's coup, with the latest fatality recorded Saturday when a demonstrator died from wounds sustained at a June 16 rally, according to pro-democracy medics.

Hundreds of Sudanese protesters took to the streets of the capital Khartoum and its suburbs for a fourth straight day Sunday demanding an end to military rule. A violent crackdown by the security forces during mass rallies on Thursday killed nine people, the deadliest day for several months in the long-running protests against a military takeover last October led by army chief Abdel Fattah al-Burhan, as reported by AFP.

Recent protests have seen crowds burn tyres and barricade roads with bricks, with security forces using live bullets, firing barrages of tear gas canisters and using powerful water cannons, according to medics and the United Nations. Demonstrators demand a restoration of the transition to civilian rule that was launched after the 2019 ouster of longtime autocrat Omar al-Bashir, which the coup derailed.

A demonstrator Muayyad Mohamed told AFP in central Khartoum, "We will continue this sit-in until the coup is overturned, and we have a fully civilian government."

The death toll from protest-related violence has reached 114 since last year's coup, with the latest fatality recorded Saturday when a demonstrator died from wounds sustained at a June 16 rally, according to pro-democracy medics. The coup plunged Sudan further into political and economic turmoil which has seen rising consumer prices and life-threatening food shortages.

On Sunday, witnesses reported a heavy deployment of security forces on the streets of Khartoum, including both army vehicles as well as those of the Rapid Support Forces (RSF), a feared paramilitary unit commanded by Burhan's deputy Mohamed Hamdan Daglo.