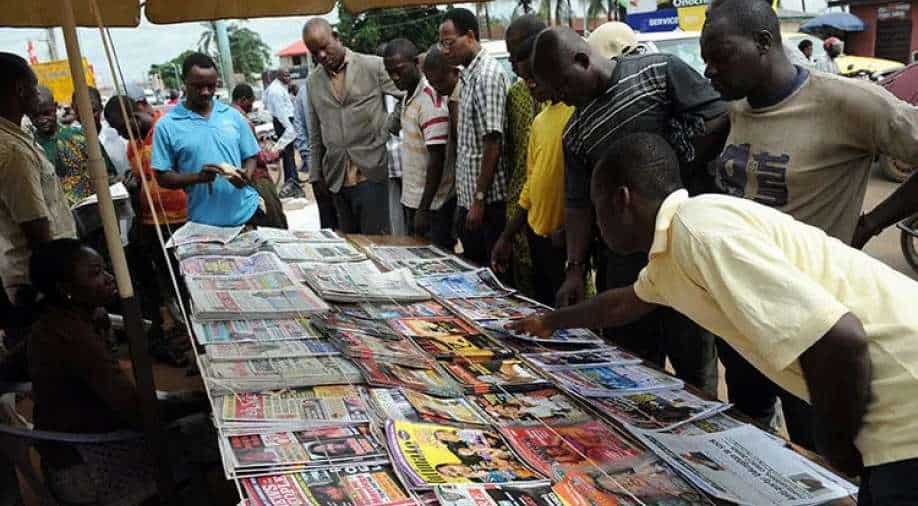 A Nigerian man was set ablaze in the capital Abuja by the supporters of a Muslim cleric over blasphemy charges. This is the second incident in two months after a Christian woman was burnt to death by a mob in May after she was accused of insulting the Prophet Mohammad.

In the Saturday incident, 30-year-old Ahmad Usman, a local vigilante member, was confronted by an angry mob, numbering about 200. They beat, stoned and then set Usman ablaze before police officials intervened.

According to reports, the matter escalated after Usman got into an argument with an unidentified Muslim cleric in the Lugbe area of Abuja.

"The heated argument degenerated into an outbreak of violence that led to the murder and setting ablaze of Ahmad Usman by the enraged mob mobilized by the clergy numbering about two hundred," Josephine Adeh, police spokesperson for Abuja, was quoted as saying by Reuters.

Though Nigeria is a secular nation, some states in the north where the Muslim community is in a majority observe Islamic sharia and have courts that punish those accused of deviating from its practices.

Since the incident, police and ambush teams have been patrolling the area and keeping a tight vigil over any unscrupulous activity. Adeh said normalcy has been restored. No arrests have been made.

Meanwhile, Abuja’s police commissioner on Sunday said the perpetrators will be sanctioned and warned against the use of so called “jungle justice” — taking the law into one’s own hands, reports VOA news.

However, many businesses in the area remained shut Saturday evening over fear that more violence could erupt.

Blasphemy is a sensitive topic in Africa's most populous nation with a delicate balance of Muslim and Christian populations.

Three weeks ago, a mob in northwest Sokoto state killed and burned the body of a Christian student of the Shehu Shagari College over alleged blasphemy.

The incident triggered protests by Christian groups and human rights organizations. Some of the groups called for the authorities to expunge blasphemy from punishable crimes under the Nigerian law, but for now, it remains on the books.