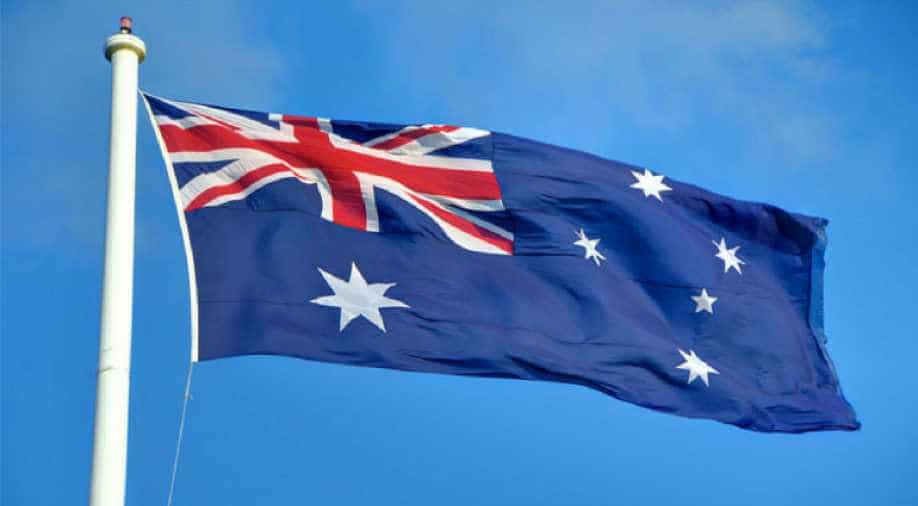 Justice Minister Andrew Little said the move, which bars donations over NZ$50 (US$33), was aimed at protecting New Zealand's democracy

Justice Minister Andrew Little said the move, which bars donations over NZ$50 (US$33), was aimed at protecting New Zealand's democracy from a growing international threat.

"We need to protect the integrity of our elections. These changes will reduce the risk of foreign money influencing our election outcomes," he said.

"We don't want our elections to go the way of recent overseas examples where foreign interference appears to have been at play."

Little did not say which countries prompted the ban but experts have consistently pointed the finger at China.

"It's in China's interest to extend influence in New Zealand, there's nothing wrong with that, that's what great powers do," Rodney Jones, a New Zealand economist based in Beijing told Newshub earlier this year.

"It's up to us. We need to set boundaries well ahead of time."

US intelligence says foreign interference played a major part in the 2016 American presidential election and a Canadian intelligence report this year found cyber-attackers targeted half the national elections held in major democracies in 2018.

New Zealand goes to the polls in late 2020, when centre-left Prime Minister Jacinda Ardern will seek a second term.

Under existing laws, foreign political donations in New Zealand are capped at NZ$1,500 (US$975), although some say loopholes effectively raise the threshold to NZ$30,000.

The new limit for foreign or anonymous donations will be NZ$50.

"There's no need for anyone other than New Zealanders to donate to our political parties or seek to influence our elections," Little said.

The changes also require online political advertisements to contain details about their creators, which Little said was aimed at stopping the "avalanche of fake news social media ads" seen during overseas elections.

"Anonymous online advertisements aimed at interfering with our democracy will be prohibited," he said.

"If someone wants to advertise online they need to say who they are, the same as if the ad was published in a newspaper."

"In broad terms, I can say that we have seen activities by state actors that concern us,"  New Zealand Security Intelligence Service director-general Rebecca Kitteridge said.

The measures must now pass parliament, where the governing coalition has a majority.