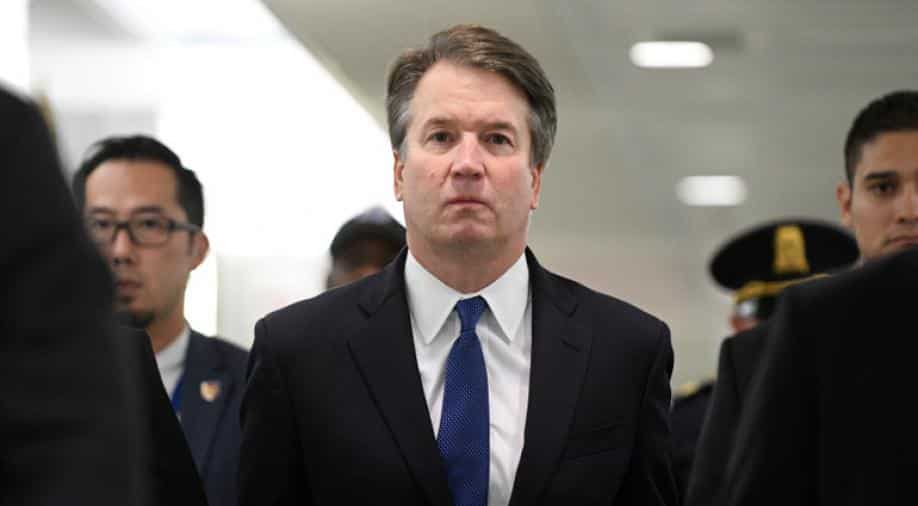 As far as supporters go, some are sexual assault survivors still angry that the US Senate confirmed Kavanaugh's lifetime appointment to the nation's highest court despite accusations that he had sexually assaulted multiple women.

Melissa Madara was not surprised to receive death threats on Friday as her Brooklyn witchcraft store prepared to host a public hexing of newly confirmed US Supreme Court Justice Brett Kavanaugh this weekend.

The planned casting of an anti-Kavanaugh spell, one of the more striking instances of politically disgruntled Americans turning to the supernatural when frustrated by democracy, has drawn backlash from some Christian groups but support from like-minded witch covens.

"It gives the people who are seeking agency a little bit of chance to have that back," Madara said. The ritual was scheduled to be livestreamed on Facebook and Instagram at 8 p.m. EDT on Saturday (1200 GMT Sunday).

Seated at a desk phone among bird skulls and crystal balls at Catland Books, the occult shop she co-owns, Madara said the Kavanaugh hex is expected to be the most popular event the store has hosted since its 2013 opening, including spells aimed at President Donald Trump. Madara declined to provide details of what the latest ritual will entail.

More than 15,000 people who have seen Catland Books promotions on Facebook have expressed interest in attending the event, vastly exceeding the shop's 60-person capacity.

Not everyone is a witchcraft fan. Madara said she had fielded numerous irate calls from critics, with at least one threatening violence. “Every time we host something like this there’s always people who like to call in with death threats or read us scripture," she said.

As far as supporters go, some are sexual assault survivors still angry that the US Senate confirmed Kavanaugh's lifetime appointment to the nation's highest court despite accusations that he had sexually assaulted multiple women.

Kavanaugh has denied the allegations, and an FBI investigation failed to corroborate his accusers' accounts.

Democrats hope lingering outrage over Kavanaugh, particularly among women, will translate into election gains for them on November 6. Republicans are likewise trying to seize on anger among conservatives at how they perceive Kavanaugh was mistreated.

Believers in mysticism on both sides of the political divide are taking matters into their own hands.

Plans for the Catland Books event have sparked "counter hexes" around the country by those seeking to undo the spell that the Brooklyn witches cast against Kavanaugh, Madara said.

Even mainstream clergy was joining the fray. Rev. Gary Thomas of the Diocese of San Jose in California said on Friday that he would include Kavanaugh in his prayers at Saturday mass.

"I think this is much more serious than people give it credit for," Thomas said. "Conjuring a hex can be very dangerous."

Magician Michael Hughes drew crowds of supporters and more than 12,000 "likes" to his Facebook page when he held a “mass spell" to curse Trump in February 2017.

"We are embracing witchcraft's true roots as the magik of the poor, the downtrodden and disenfranchised," Catland Books said in a Facebook post for its event.