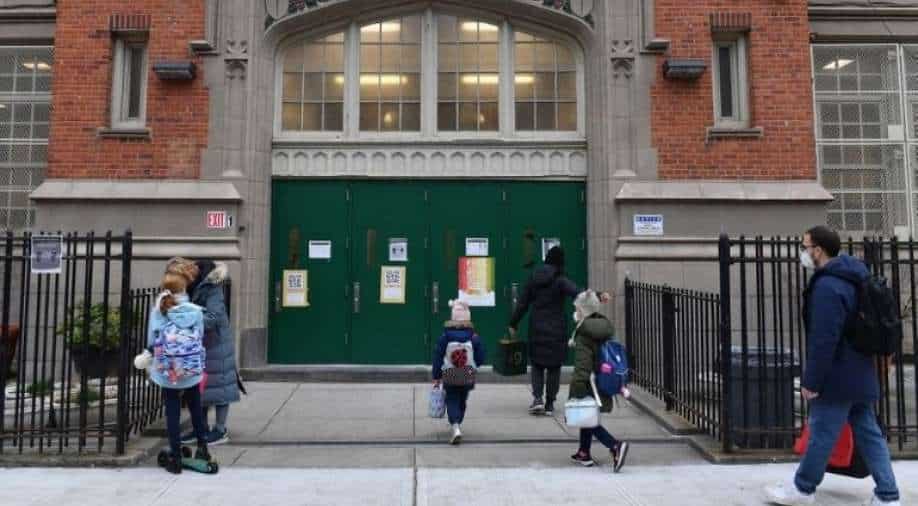 A group of students in New York City claim that the admission process for students is racist, and favours white students

The largest public school system in the United States has been accused of perpetuating racism. A group of students in New York City claim that the admission process for students is racist, and favours white students.

Brought to state court by multiple civil rights attorneys, the lawsuit claims that children are sorted academically using a “rigged system” as early as when they’re four-years-old. This process in turn benefits white students, while denying minority students the opportunity and access to programmes.

"Nearly every facet of the New York City public education system operates not only to prop up, but also to affirmatively reproduce, the artificial racial hierarchies that have subordinated people of color for centuries in the United States," the lawsuit reads.

The complaint urges the judge to get rid of the ongoing admissions process - especially in terms of programmes that recognise talent and that may open up access to better schools.

The lawsuit alleges that for many Black and Latino students, many high schools and programmes continue to remain out of reach. New York City’s school system - the country’s largest has approximately 1 million students, and is perceived as a deeply divided entity in terms of race and access.

Also read: A governor in isolation: How Andrew Cuomo lost his grip on New York

In 2019, city Mayor Bill de Blasio tried to abolish the admissions exam for specialised schools, but the proposal was rejected by state legislature.

The lawsuit’s plaintiffs include IntegrateNYC, a nonprofit led by youth focused on the integration of school systems.