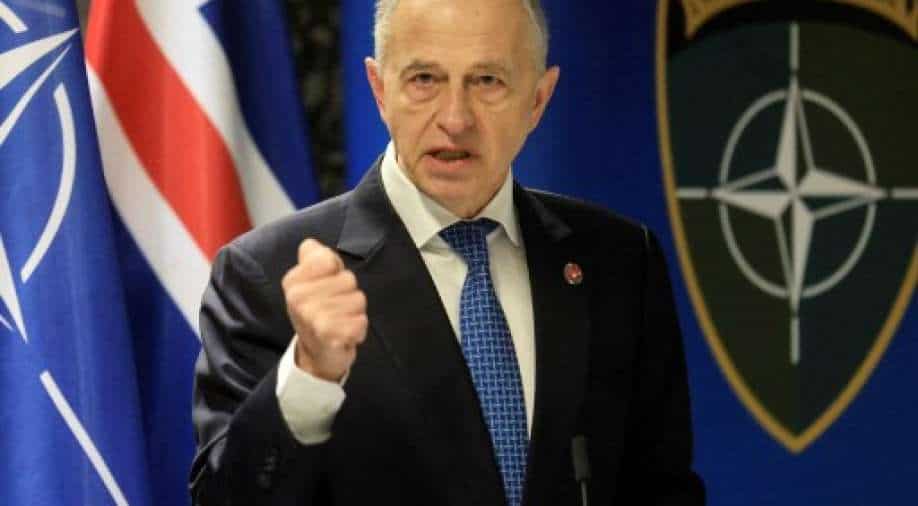 "We don't plan to have NATO bases in these two countries, because they have a very high level of military and strategic maturity," said NATO Deputy Secretary-General Mircea Geoana.

The North Atlantic Treaty Organisation has no current plans to send troops to Sweden and Finland once they complete the membership process launched this week, the defensive alliance's deputy chief said on Tuesday.

As reported by AFP, Deputy Secretary-General Mircea Geoana said, "We don't plan to have an additional presence in either country, they have formidable national forces. They're capable of defending themselves."

"We don't plan to have NATO bases in these two countries, because they have a very high level of military and strategic maturity," he added.

Russian President Vladimir Putin warned last week that if military contingents and military infrastructure were deployed there, we would be obliged to respond symmetrically and raise the same threats for those territories where threats have arisen for us.

Geoana said that after the accession process was launched Tuesday, it is up to parliaments in all 30 member states to ratify Oslo and Helsinki's membership of the Atlantic alliance. Although a deal has been struck in principle with Turkey to overcome its objections relating to the Nordic countries' policy towards Kurdish militants, there is still some suspense on whether Ankara will ratify immediately.

Geoana hailed NATO members' and allies' support for Ukraine as it defends itself against the Russian invasion launched on February 24. But he acknowledged "active concerns" about how long the flow of arms and ammunition can be kept up. Also speaking Tuesday, NATO Secretary-General Jens Stoltenberg said, "I count on allies to deliver a quick and swift and smooth ratification process."