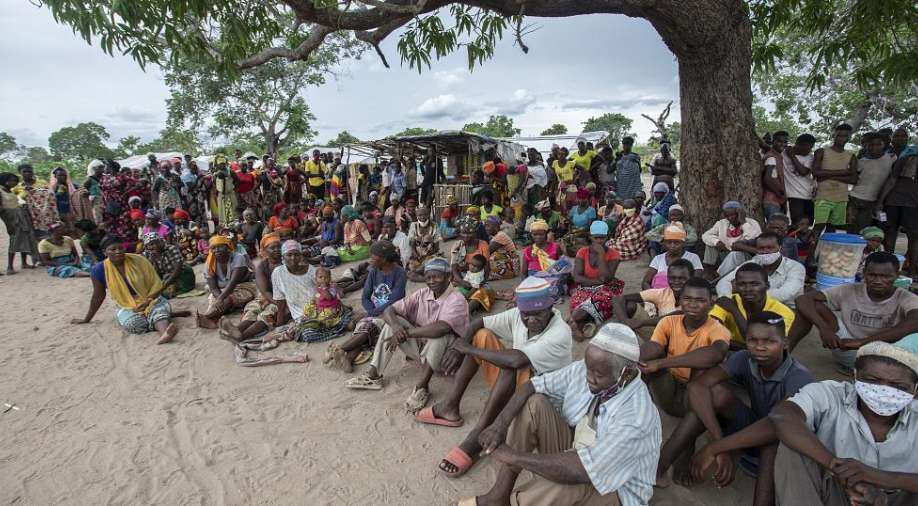 Jihadists have launched a string of attacks on towns and villages in the gas-rich Cabo Delgado province since a first assault in 2017.

Jihadists have launched a string of attacks on towns and villages in the gas-rich Cabo Delgado province since a first assault in 2017.

The violence has left at least 2,600 people dead, around half of them civilians, according to the US-based NGO Armed Conflict Location and Event Data (ACLED).

The deputy head of the Mozambique Armed Defence Forces Bertolino Kapetine dismissed the allegations on Sunday.

"The report brings some untruths," Bertolino told journalists during a state-organised press trip to Cabo Delgado.

"Our mission is to defend sovereignty and territorial integrity and we cannot mistreat the community," he added, noting that the report had been written by "people who have never been here".

It is the first time an official has commented on the publication since its release on Tuesday.

Bertolino also denied Amnesty's claims that the government had hired a South African private military company to beef up its ranks after losing "a number of battles".

The army has been struggling to regain control of Cabo Delgado despite heavy deployments to the area.

Amnesty documented several gruesome killings by security forces, including summary executions of blindfolded villagers and the brutal shooting of a naked woman recorded on video.

The jihadists -- a shadowy group known locally as 'Al-Shabaab' -- are also accused of heinous acts of violence with machetes, including numerous beheadings and desecration of corpses.

DAG vowed to investigate the allegations earlier this week.