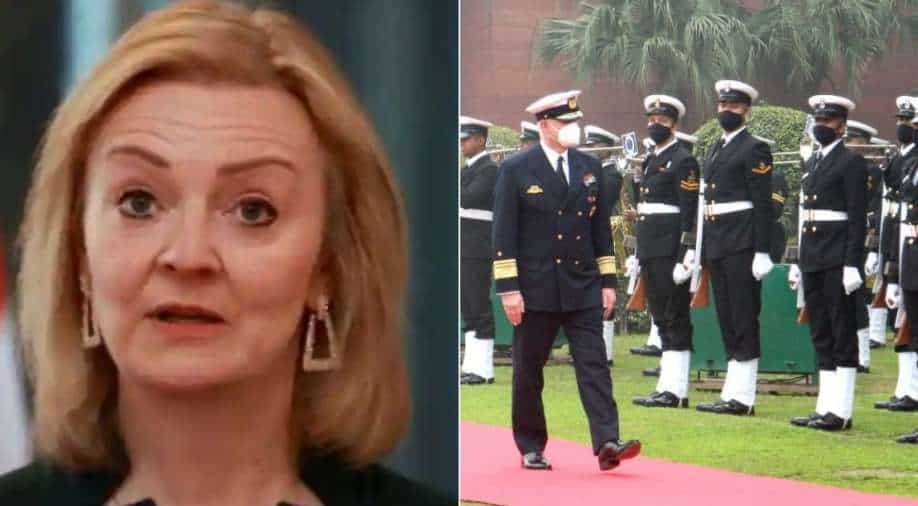 Here are some of the top stories to start your day: UK government has claimed that Russia looks to replace the government of Ukraine with a pro-Moscow administration. Also, read a report on the German Navy chief stepping down after his comments in New Delhi. 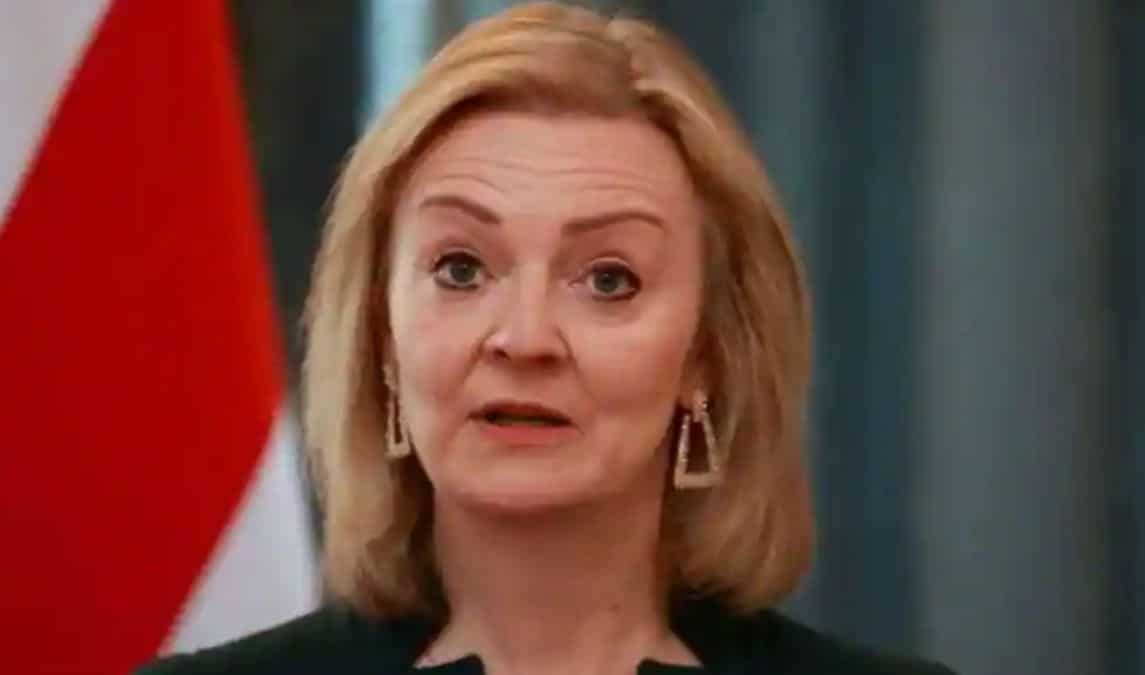 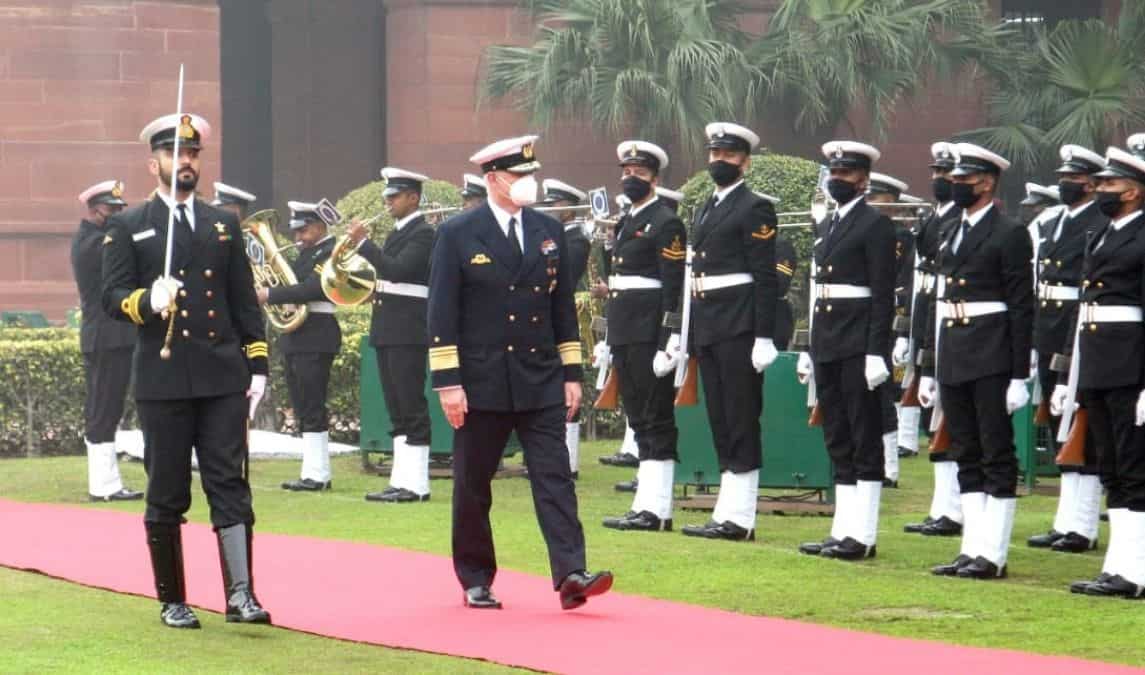 Former Trump campaign adviser Boris Epshteyn was 'part of the process' of 'alternate electors' plot
Boris Epshteyn, who was a strategic adviser for former United States President Donald Trump's 2020 presidential campaign, has acknowledged having his role in efforts to legitimise the alleged pro-Trump electors. 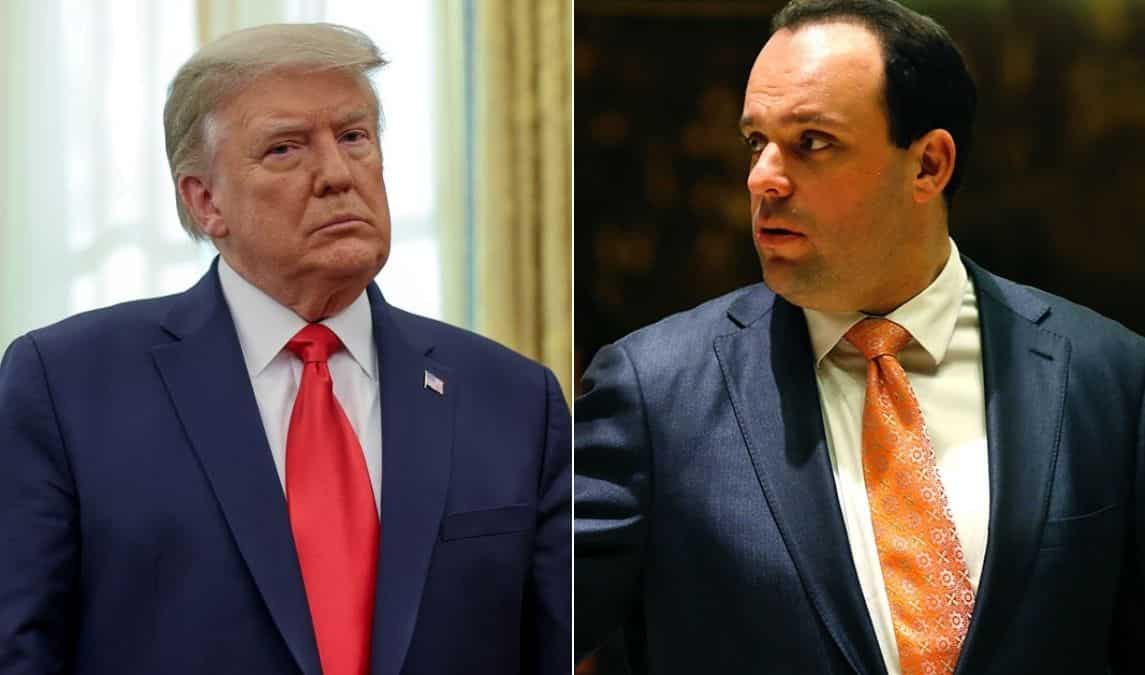 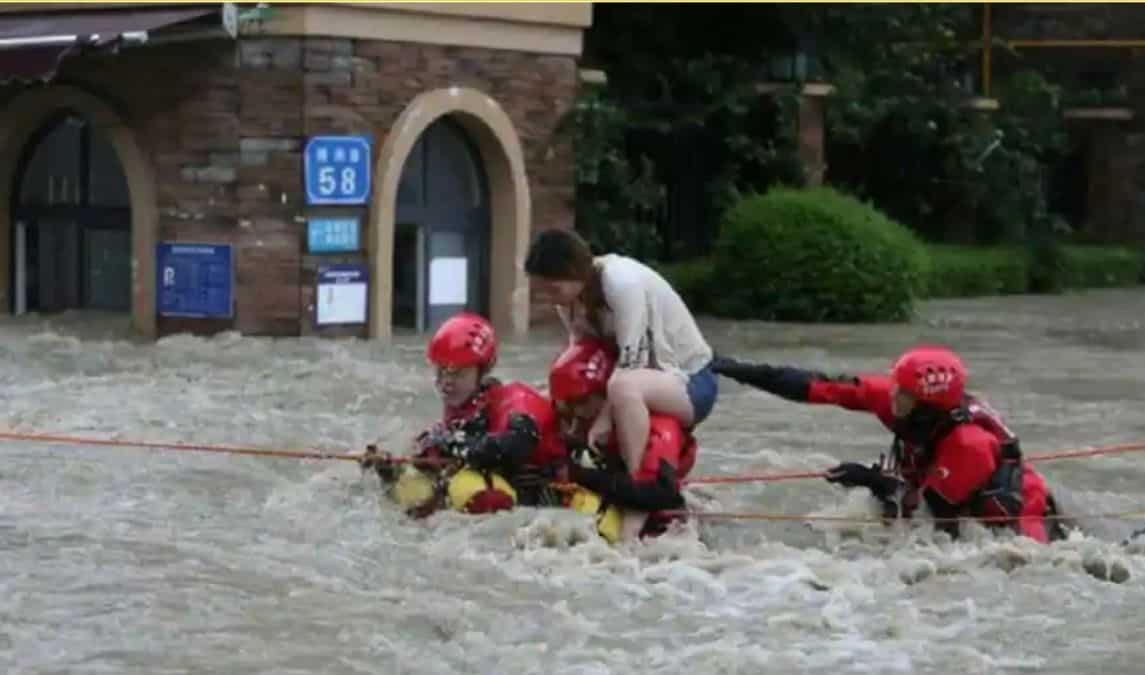 WATCH | Gravitas Plus - Saudi Arabia Vs Iran: The Rivalry explained