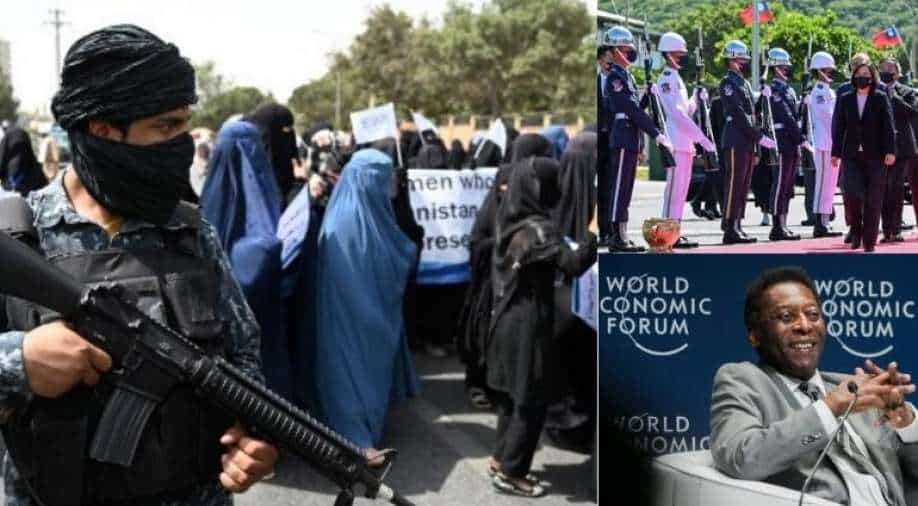 Meanwhile, amid tensions with China, Taiwan has reportedly urged the Biden administration to rename Taipei's mission in Washington from "Taipei Economic and Cultural Representative Office" to "Taiwan Representative Office". The move has angered China which it said was against the One-China policy. 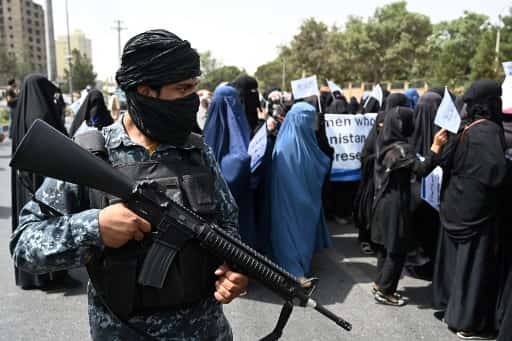 Reports coming in paint a different picture than the claims made by the Taliban saying that they were in Panjshir to protect people.

Taiwan wants its US office to be renamed; China retaliates: Report 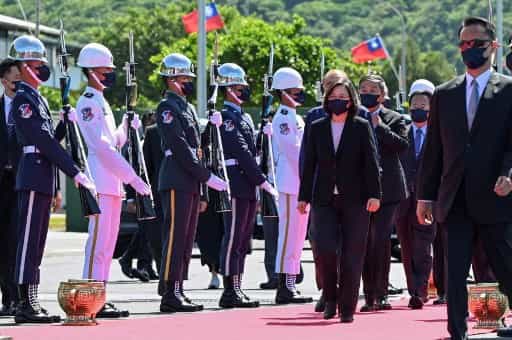 Taiwan had earlier renamed its office in Vilnius as "Taiwanese Representative Office in Lithuania", China had hit back by imposing sanctions against Lithuania while recalling its envoy. 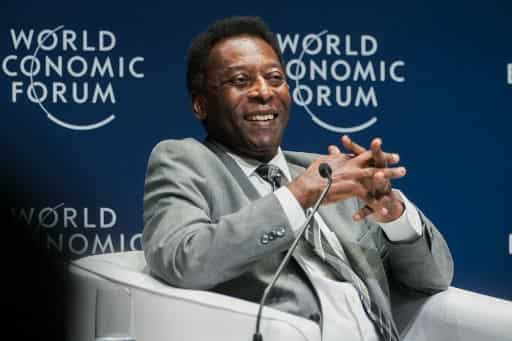 Brazilian football legend Pele is ready to leave the intensive care unit of a Sao Paulo hospital after undergoing surgery for a suspected colon tumour.