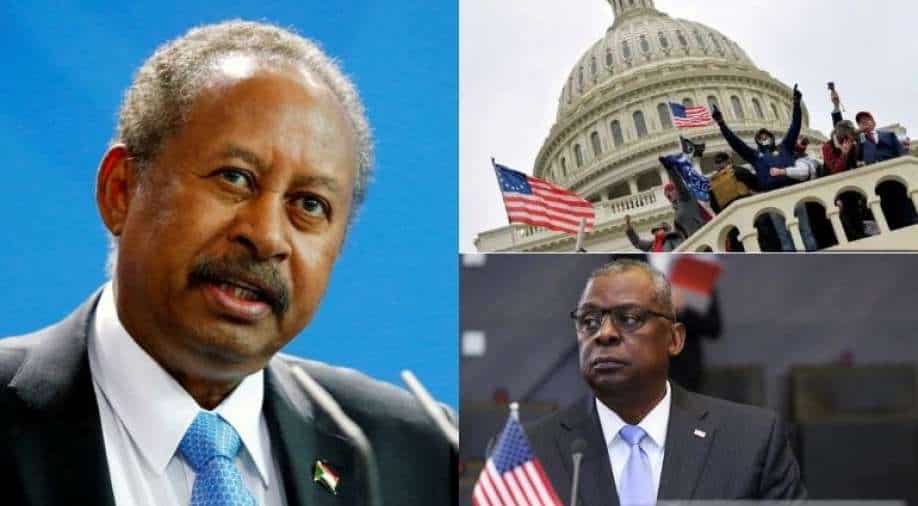 To get your day started, here are some stories. Sudan's PM announces resignation after failing to build consensus.

You can also read about Americans thinking violence against government can be justified as per new polls and US defense secretary testing positive for Covid. 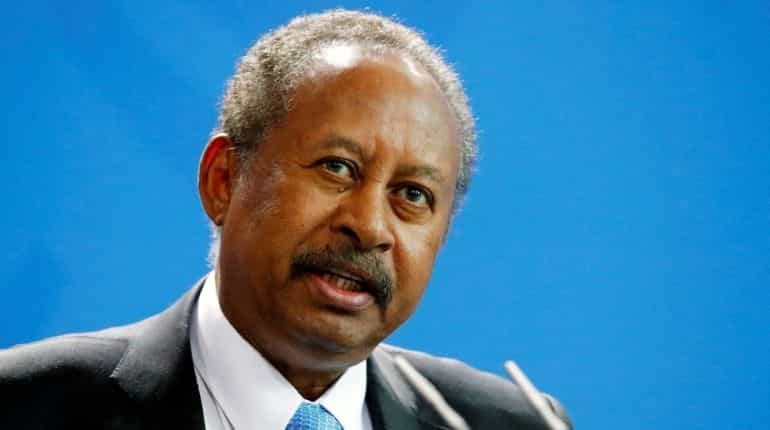 Under immense pressure from widespread pro-democracy protests, Sudan's Prime Minister Abdalla Hamdok has announced his resignation. The country has been facing political deadlock after a military coup derailed its transition to democratic rule. Hamdok has not named a successor. 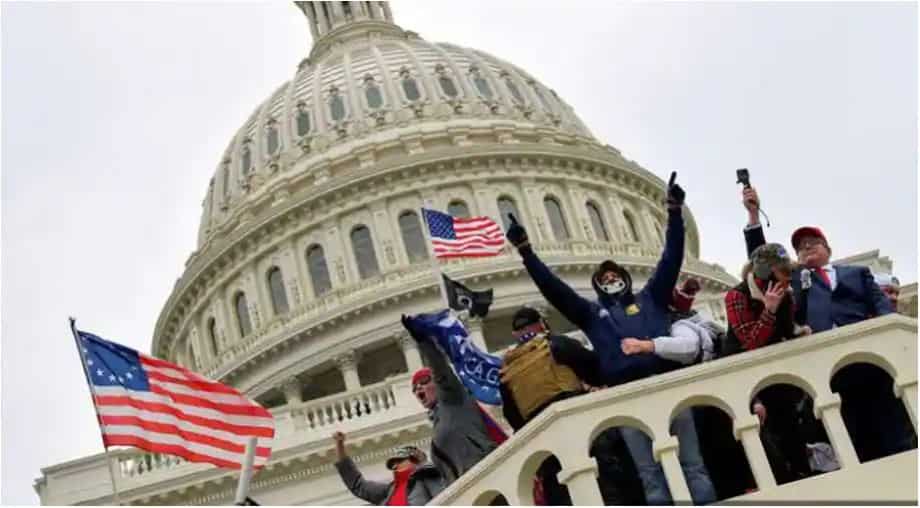 As per the results of two polls released on Sunday, one year after the violent assault on the US Capitol, Americans remain genuinely concerned about the health of their democracy, with approximately a third believing that violence against the government can occasionally be justifiable. 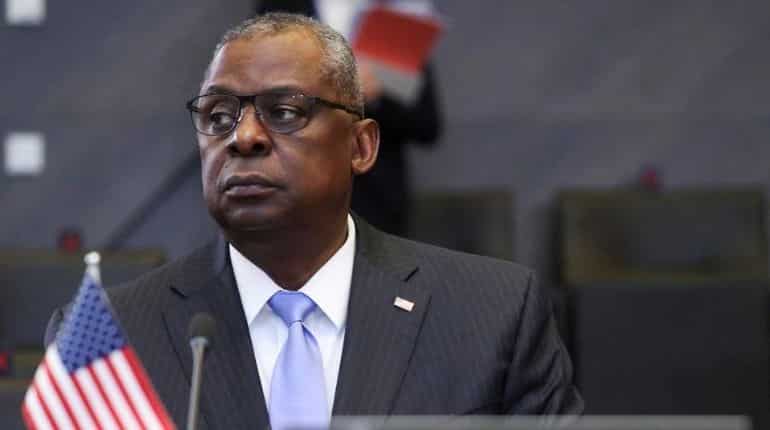 US Defense Secretary Lloyd Austin has tested positive for Covid. The leader is experiencing mild symptoms and has been quarantining at home. The development is one of the Biden administration’s most high-profile breakthrough coronavirus infections. He was fully vaccinated and also received a booster dose in October.