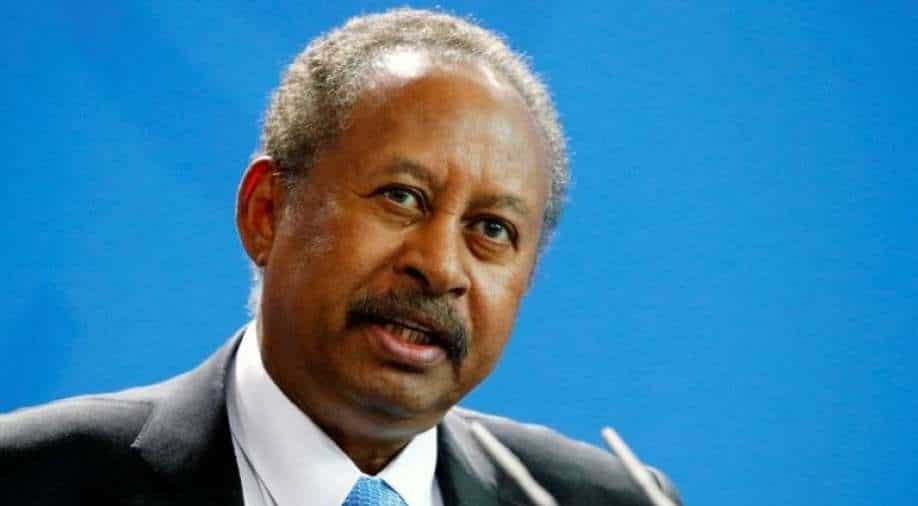 Under immense pressure from widespread pro-democracy protests, Sudan's Prime Minister Abdalla Hamdok has announced his resignation. The country has been facing political deadlock after a military coup derailed its transition to democratic rule. Hamdok has not named a successor

Sudan has been facing political deadlock after a military coup derailed the nation's transition to democratic rule.

Former UN official seen as Sudan transitional government’s civilian face, Hamdok was reinstated as the PM in November after an agreement with the military following the coup in October.

At that time, Hamdok had failed to name a Cabinet. Now, his resignation puts Sudan in a fix. It is facing political uncertainty when security and economic challenges galore.

In a televised national address on Sunday, Hamdok urged for a dialogue to build consensus on a 'national charter' and to 'draw a roadmap' to end the transition to democracy as per the 2019 constitutional document, which governs the period of transition.

"I decided to return the responsibility and declare my resignation as prime minister," Hamdok said.

He added that he is stepping down to allow a chance for another person to lead the nation and end its transition to a ’civilian, democratic country’.

Hamdok has not named a successor.

The efforts to bridge gap and settle disputes among political forces of the country have failed, the PM said.

"I tried as much as I possibly could to prevent our country from sliding into a disaster. Now, our nation is going through a dangerous turning point that could threaten its survival unless it is urgently rectified," the prime minister said.