Here are some of the top stories to start your day: An Australian tabloid stated in an investigative report that China had suffered a devastating loss in the Galwan Valley encounter in 2020. Also, a probe panel in the US stated that pulsed electromagnetic energy from close distances could have caused the symptoms of Havana syndrome.

Watch our report on the latest updates on the Ukraine-Russia crisis.

China suffered a huge loss in the Galwan Valley clash, ‘fabricated’ stories to the world: Australian newspaper
The Klaxon, an Australian tabloid, stated in an investigative report that China had suffered a devastating loss in the Galwan Valley encounter in 2020. According to the exclusive findings of the editor, Anthony Klan, China's casualties were significantly more than what was stated, since many men drowned while crossing a river in the valley. Intense directed energy by external device could have caused Havana syndrome
The United States intelligence panel probing what's behind the mysterious brain injuries among some of the American diplomats and spies overseas released a report, not ruling out the possibility of deliberate attacks. 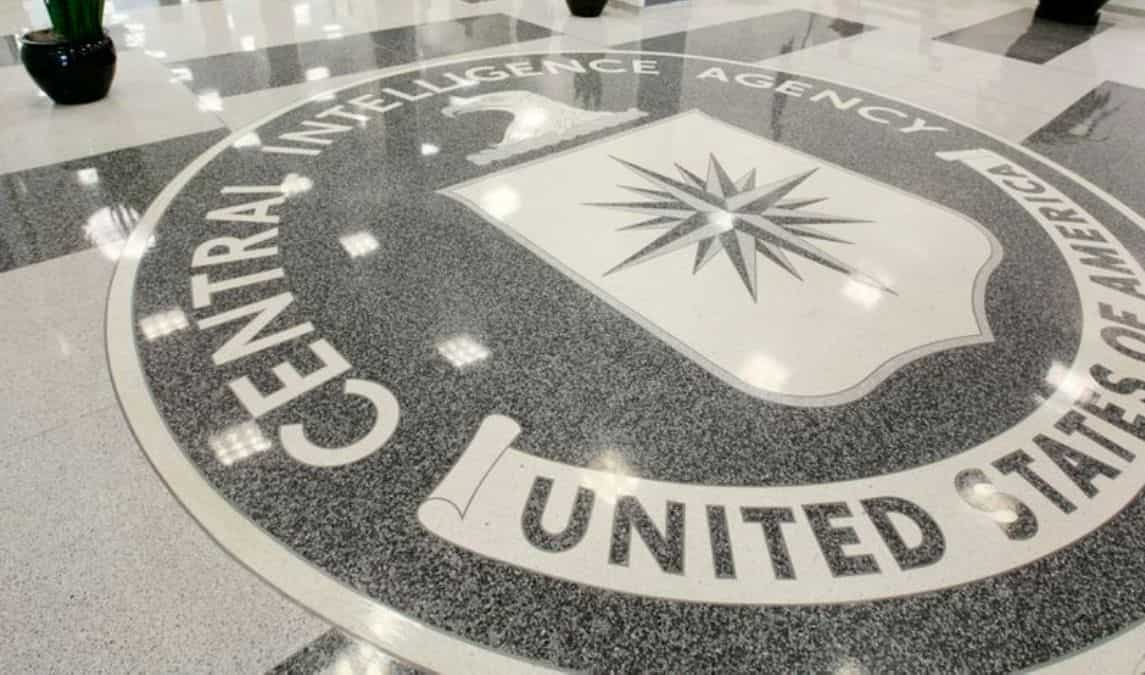 More than 3000 personnel face getting discharged as US Army tightens vaccine mandate rules
The US Army said Wednesday that soldiers who failed to comply with COVID-19 vaccination rules would be discharged. It claimed the move was essential to maintaining combat readiness. 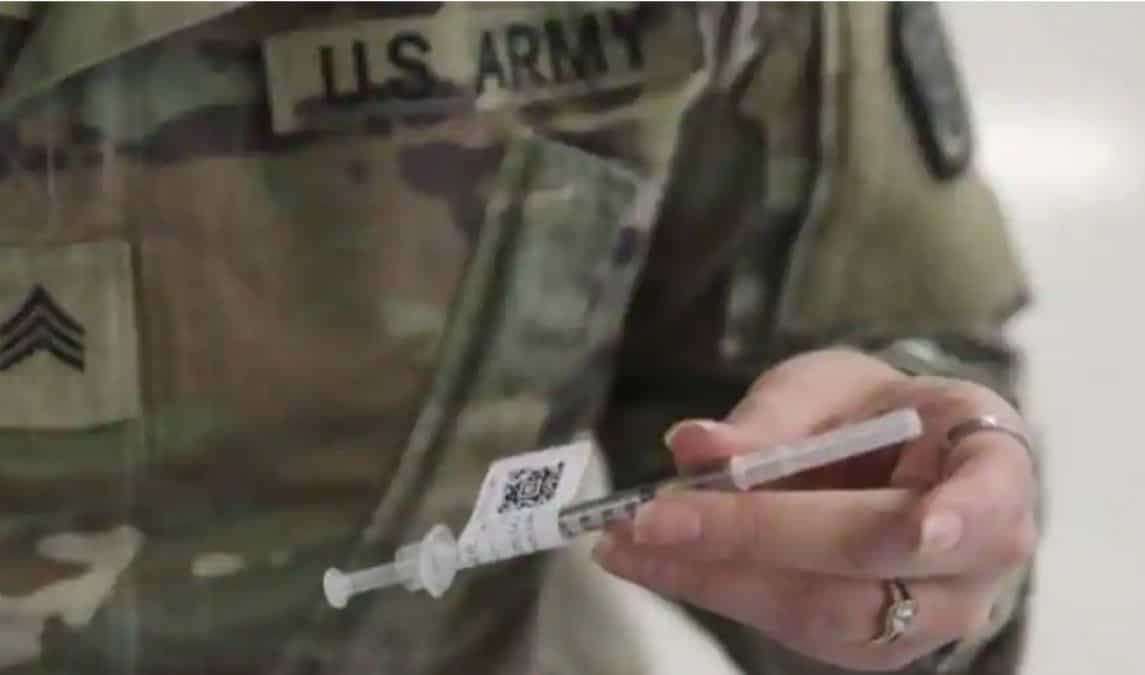 Meta shares sink 22% as Facebook loses one million daily users
On Wednesday, Meta, Facebook's parent company, announced a gloomy mix of lower profits, fewer users and threats to its ad business that sent shares down by 22 per cent in after-hours trading.