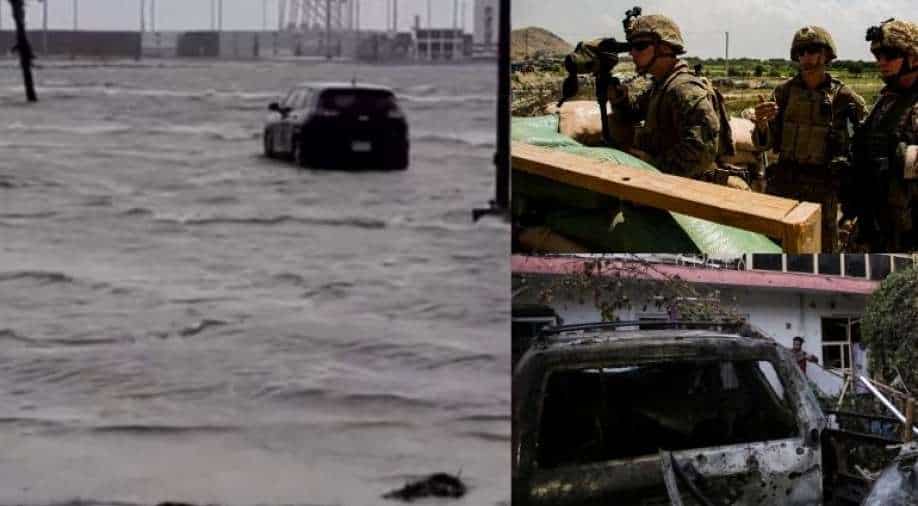 Amid the evacuation efforts in Afghanistan, the US conducted drone strike in Kabul targeting an explosive-laden vehicle in the Afghan capital.

On Monday morning, news wire AFP reported rockets were fired in Kabul however the destination of the rockets was unknown just hours after the drone strike in the Afghan capital.

Meanwhile, Hurricane Ida made landfall in Louisiana on Sunday as a Category 4 storm as it destroyed power lines in New Orleans causing "catastrophic transmission damage."

US conducts drone strike on explosive-laden car in Kabul 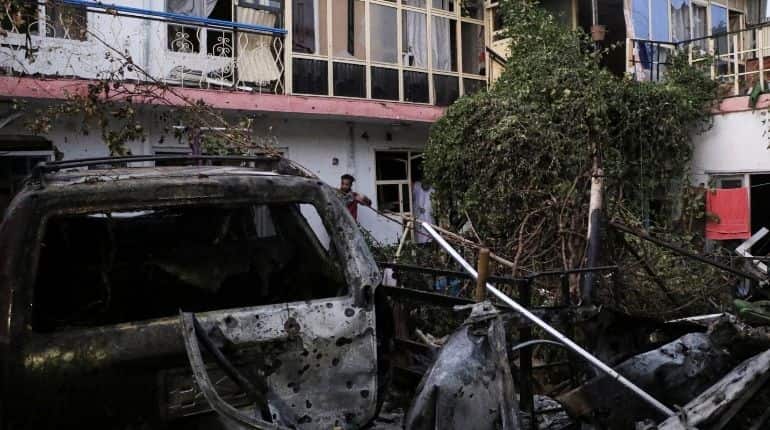 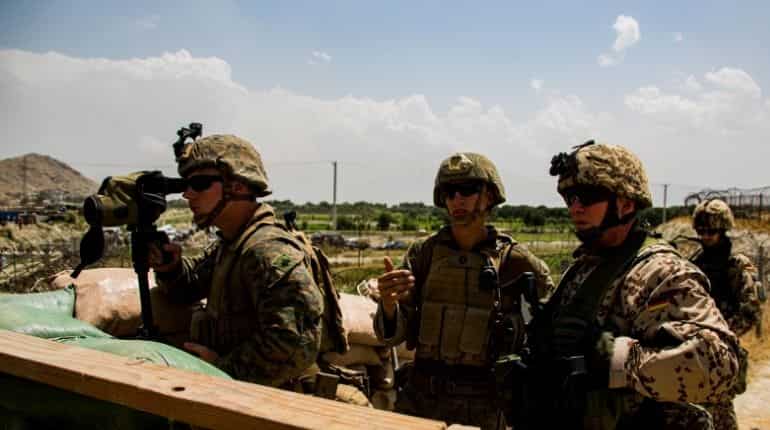 On Sunday evening the US military had carried out "unmanned over-the-horizon airstrike" in Kabul targeting an explosive-laden car.

The US weather department warned that rainfall of upto 25 to 46 centimetres could lash southern Louisiana even as Hurricane Ida was downgraded to a Category 3 storm. 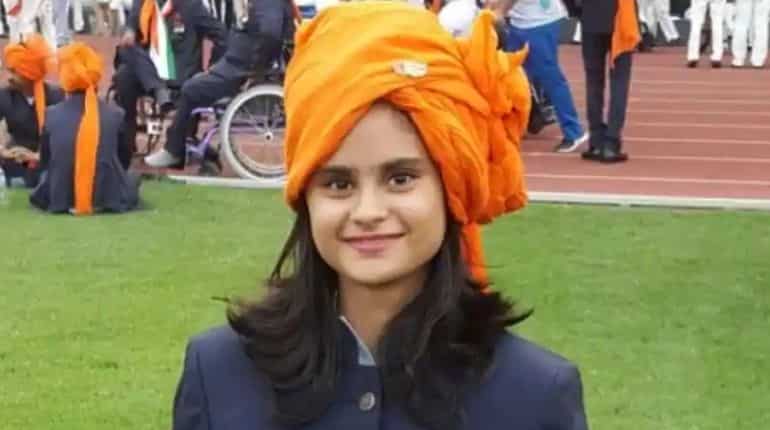 The 19-year-old Avani Lekhara had qualified for the final finishing 7th in the qualification round with a total score of 621.7. Avani staged a good recovery after a slow start to advance to the finals.

Watch:  5 faces to watch out for in Afghanistan