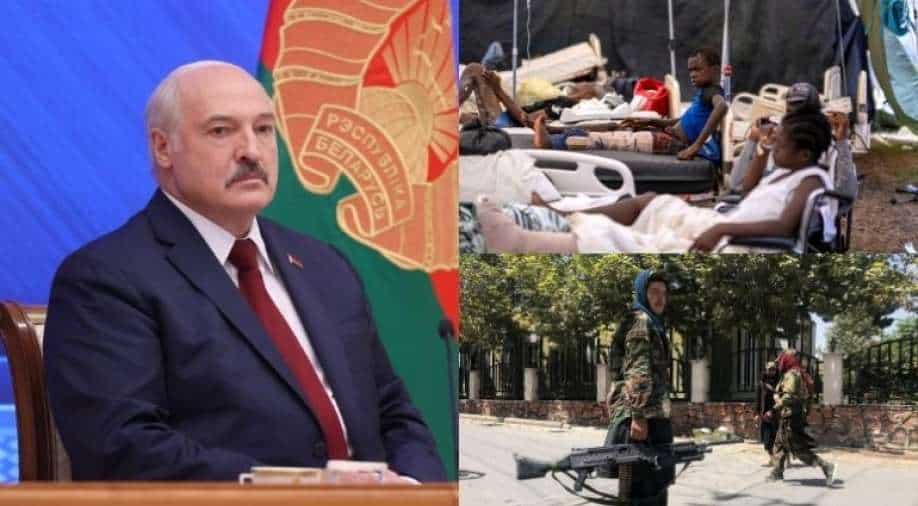 EU has condemned what it called Belarus’s “aggressive behavior” in organising illegal border crossings to destabilise the 27-nation bloc. An earthquake that killed more than 2,000 people in Haiti had left the Caribbean nation "on its knees." 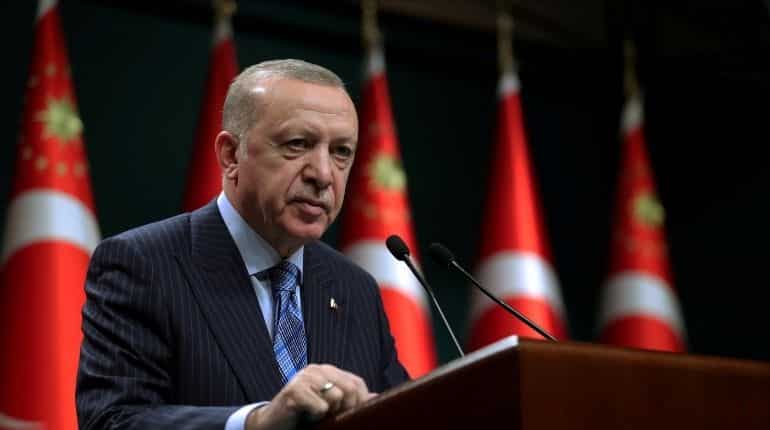 President Recep Tayyip Erdogan has said regional rivals Turkey and the United Arab Emirates have made progress in relations after holding rare talks with a visiting delegation. 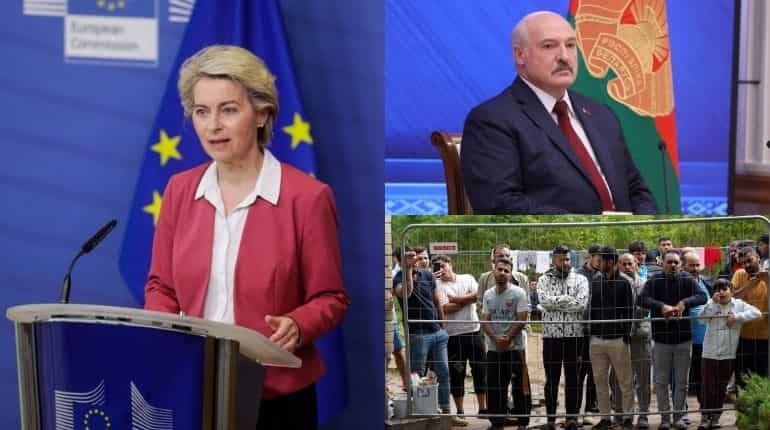 The European Union has accused Belarus President Alexander Lukashenko of orchestrating the arrival of thousands of people at the borders of Lithuania, Latvia, and Poland in retaliation for sanctions imposed on the former Soviet republic.

Biden says no way to withdraw from Afghanistan without 'chaos ensuing' 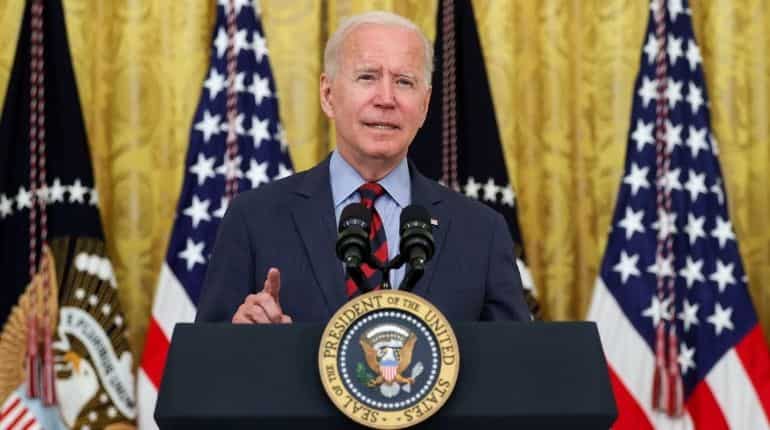 President Joe Biden has defended his administration's handling of the US withdrawal from Afghanistan, saying problems were inevitable in ending the 20-year US involvement there. 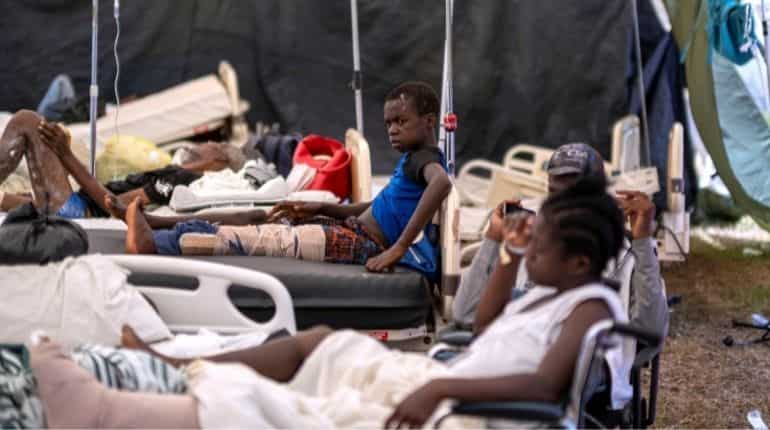 An earthquake that killed more than 2,000 people in Haiti had left the Caribbean nation "on its knees", Prime Minister Ariel Henry said on Wednesday, as survivors showed increasing frustration about the sluggish arrival of relief to hard-hit areas.