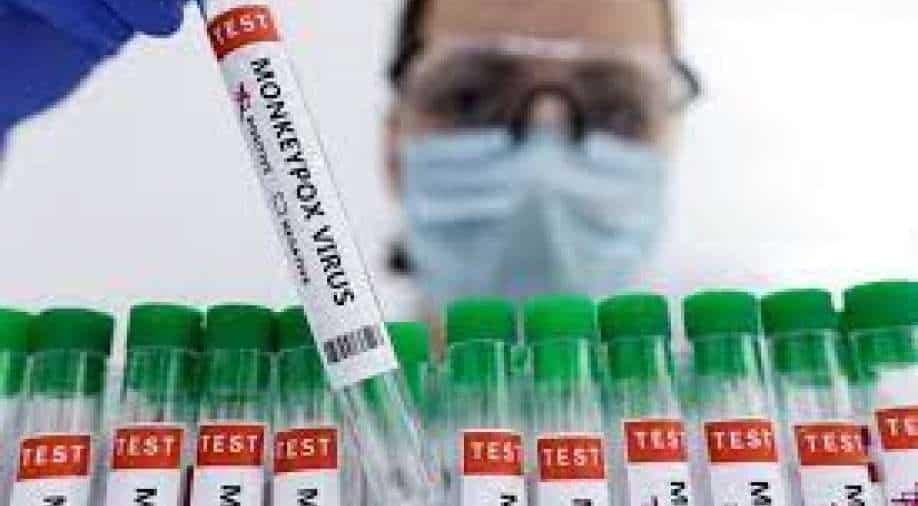 A study published in The Lancet Infectious Diseases journal on Saturday has suggested that the symptoms of monkeypox cases in the UK are different than the previous virus outbreak reported in the rest of the world.

The peer-reviewed study came to the conclusion after analysing 54 patients who attended sexual health clinics in London and were diagnosed with monkeypox during a 12-day period in May 2022.

Based on this study’s findings, the authors called for a review of the definition of the current ‘probable cases’ of monkeypox to help identify the cases.

“Currently, the UK and several other countries are seeing a rapid increase in monkeypox cases among individuals attending sexual health clinics, with no apparent links to countries where the disease is endemic. Monkeypox is a novel diagnosis within the sexual health setting and our study, the first to publish on cases from this UK outbreak, will support future case finding and clinical care.” says Dr Nicolo Girometti, from the Chelsea & Westminster Hospital NHS Foundation Trust.

The 54 patients observed in this study represent 60 per cent of the cases reported in the UK during the 12-day study period during May 2022, the Lancet study said.

All except two of the patients in the cohort were not aware of having been in contact with a known case and none reported travel to sub-Saharan Africa, however many had recently visited other European countries.

The researchers have called for additional resources to support services in managing this condition.

“Monkeypox is a novel diagnosis within the sexual health setting and our study, the first to publish on cases from this UK outbreak, will support future case finding and clinical care,” Girometti said.