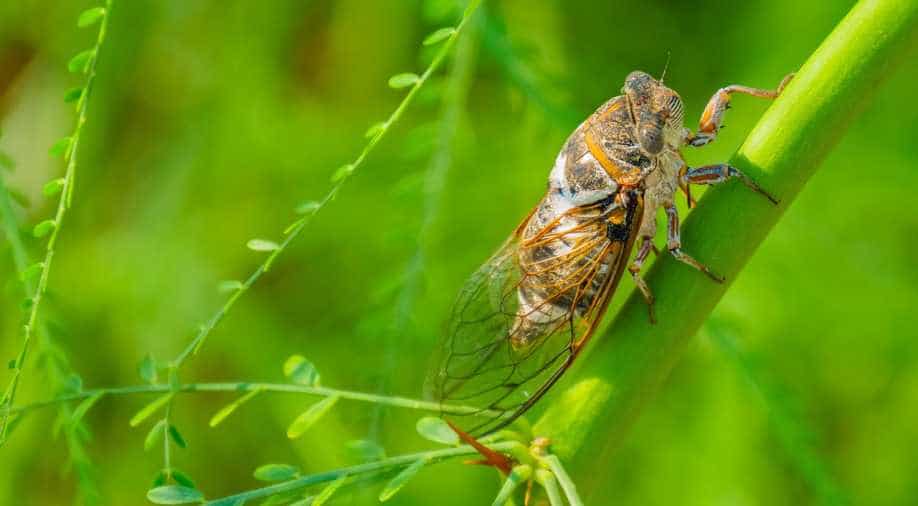 On top of pesticides and habitat loss, increased exposure to electromagnetic radiation is “probably having a negative impact on the insect world,” according to the study presented in Stuttgart, which is yet to be peer reviewed.

Radiation from mobile phones could have contributed to the dramatic decline in insect populations seen in much of Europe in recent years, a German study showed Thursday.

On top of pesticides and habitat loss, increased exposure to electromagnetic radiation is “probably having a negative impact on the insect world,” according to the study presented in Stuttgart, which is yet to be peer reviewed.

The analysis of 190 scientific studies was carried out by Germany’s Nature and Biodiversity Conservation Union (NABU) together with two NGOs, one from Germany and one from Luxembourg.

Of the 83 studies deemed scientifically relevant, 72 showed that radiation had a negative effect on bees, wasps and flies.

These effects ranged from a reduced ability to navigate due to the disturbance of magnetic fields to damage to genetic material and larvae.

This can trigger a biochemical chain reaction in insects, the study said, disrupting circadian rhythms and the immune system.

“The study shows that we must keep our eyes open in all directions when analyzing the causes of the dramatic insect decline,” said Johannes Enssle, head of NABU in the state of Baden-Wuerttemberg.

“The subject is uncomfortable for many of us because it interferes with our daily habits and there are powerful economic interests behind mobile communication technology,” Enssle said.

Peter Hensinger of the German consumer protection organization Diagnose Funk said closer attention must be paid to the possible negative effects of radiation on both animals and humans, particularly with regard to the introduction of 5G technology.

Networks equipped with 5G are expected to offer speeds 100 times faster than existing 4G networks, but the technology has been met with strong opposition from some quarters, especially among environmental campaigners.