Melbourne couple kept Indian woman as a slave for 8 years, jailed for 'crime against humanity' 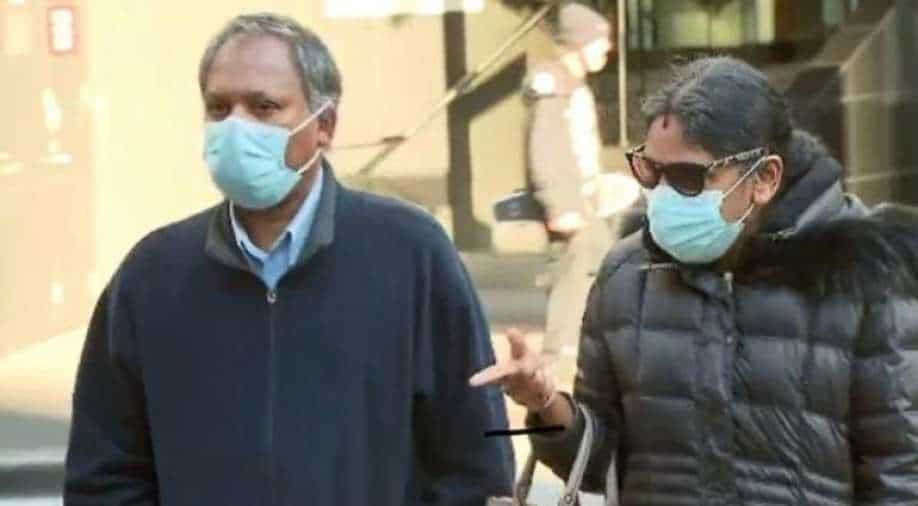 A Melbourne couple found guilty of secretly enslaving a woman in their suburban home for close to a decade have been jailed for their "crime against humanity".

A Melbourne couple was sentenced to prison for keeping an Indian grandmother as a slave in their home for eight years.

Kumuthini Kannan, 53, and her husband Kandasamy, 57, were convicted guilty in April of keeping the Tamil woman inside their Mount Waverley home as a working prisoner.

It's the first time an Australian court has heard a case entirely about domestic servitude slavery, and it's the country's longest period of enslavement, according to prosecutors.

However, the court heard that the couple refused to recognise that they had enslaved the Indian woman and continued to "strenuously" proclaim their innocence.

The woman's deplorable state was revealed in July 2015, when she was discovered in a pool of urine and weighing only 40 kg.

She had sepsis, uncontrolled diabetes, and was missing teeth.

The couple paid her just over $3 a day to cook, clean and care for their three children.