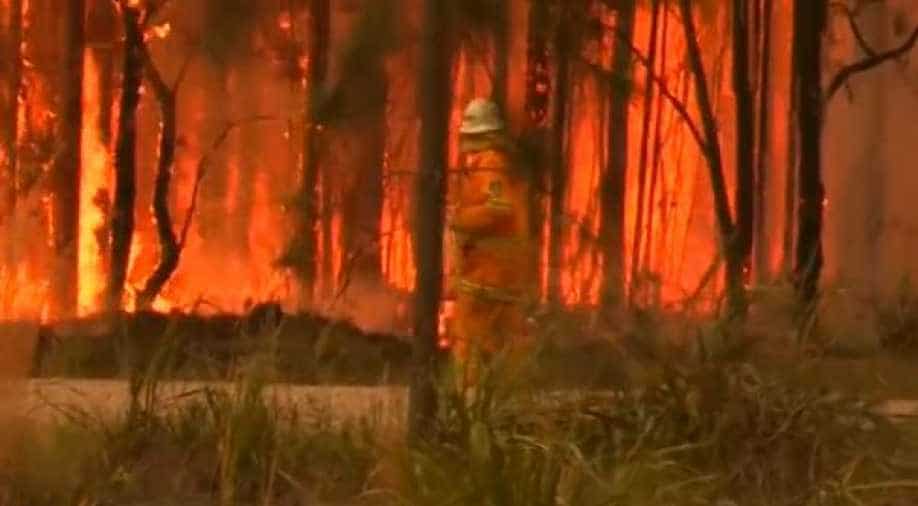 Rising temperatures and strong winds led to a wildfire in Australia's Hunter Valley, north of Sydney on Monday, November 7.

The New South Whales Rural Fire Service said that around 50 bush and grass fires burned on Monday, with Port Stephens and Cessnock being the worst affected regions.

Firefighters tried to control blazes through the day with water-bombing aircraft assisting crews from the air, local media reports stated.

"The bush is quite dry now so it only takes a spark and we can have a major fire in Sydney. It's very high today and by no means is there no fire danger in Sydney," Rogers told Channel Seven.

It also said that more than 1,000 firefighters were involved in attempts to bring the various blazes under control throughout the day.