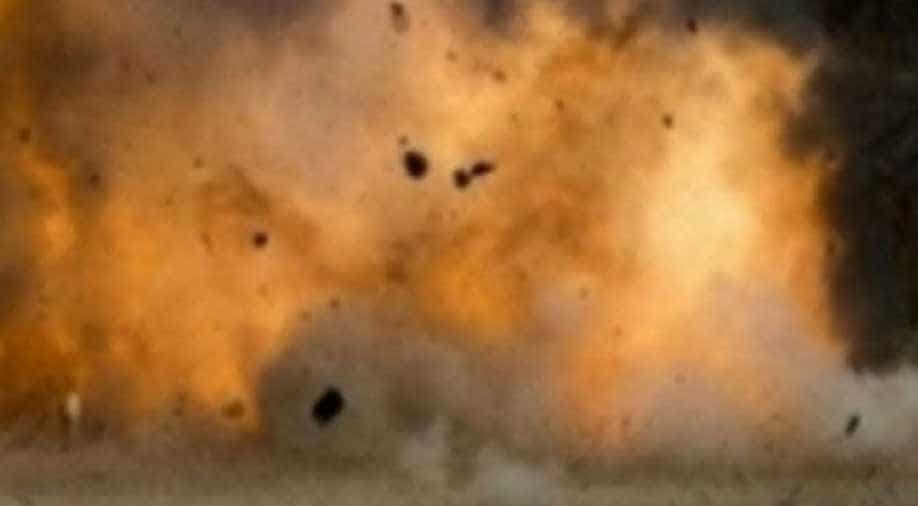 There have been no reports of injuries but damage to buildings in the vicinity is widespread as the explosion.

An explosion at a chemical plant in Texas early Wednesday sent a large fireball into the sky, media reports said, triggering a mandatory evacuation.

"Please be aware that there is a mandatory evacuation for everyone within a 1/2 mile of the TPC plant in Port Neches," local fire officials said in a post on the Nederland Volunteer Fire Department's Facebook page.

Dramatic videos and photos shared on social media showed a massive explosion, with one resident describing waking up to a huge boom and "glass all over us".

Ryan Mathewson, who lives roughly two minutes from the plant with his family, told AFP: "We woke up to glass all over us and parts of the ceiling caved in, (and) doors blown in."

The 25-year-old said they were "shook up and scared" following the blast.

The site of the explosion is believed to be a petrochemical plant roughly 85 miles (135 kilometers) from Houston.