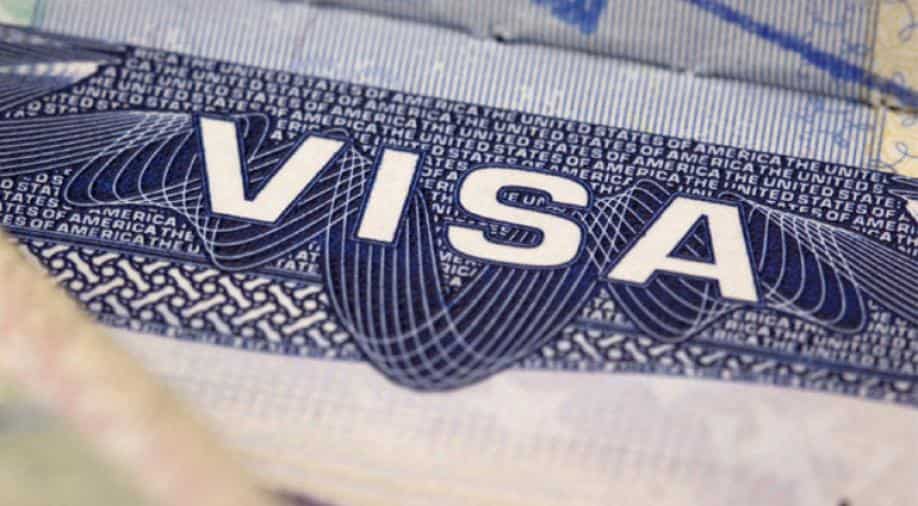 Indian students suffered after there was a massive drop in the number of visas issued by the United States in 2017, dropping by 28 per cent.

Other than that, the number of visas issued to students from China dropped by 24 per cent. Excluding China, the overall number fell by 13 per cent.

In China, a 2014 change in visa policy allows Chinese students to obtain an F-1 visa for a five-year period instead of one, freeing them from having to renew their visa each year. This could be the primary factor to the recent declines, reports said.

India and China have the maximum number of students studying in the US followed by South Korea, Saudi Arabia and Canada.

The massive decline in the number of international student visas has left some of America's top universities and schools in a bit of a toss. Some officials hold the Trump administration responsible for the move.

The decline in the number of foreign students had started before Trump became president - it came down from 644,233 in 2015 to 471,728 in 2016. The significant drop has is a result of high tuition costs and the state of the job market in the US.

Instead, they are going to countries like Canada, Germany and Australia, which are making it easier for international students to stay in the country after they graduate and become part of the workforce.

F-1 visa approvals were trending higher for nearly a decade when they peaked at more than 600,000 in 2015. But they have dropped off dramatically since.