Man stabs policewoman in France; killed after shootout with police 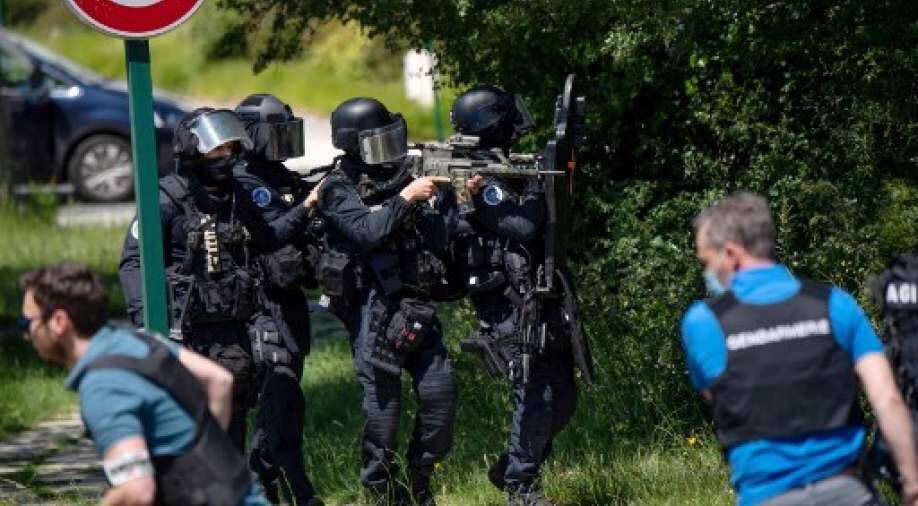 There was no information on the assailant's motive. The police haven't revealed the identity of the attacker.

A man who allegedly carried out a knife attack on a policewoman in France died on Friday. The suspect was killed after a shootout with police during his arrest, reports said.

The attacker was on the run in the La Chapelle-sur-Erdre area in Nantes in western France when he was tracked by police.

Darmanin added that he would be travelling to the area as school students were asked to stay indoors.

There was no information on the assailant's motive. The police haven't revealed the identity of the attacker.

The incidents of attack on police have increased in France in recent months. Last month, a female police worker was stabbed to death near Paris by a Tunisian national.

Justice Minister Eric Dupond-Moretti had earlier called on judges to show firmness while dealing with people found guilty of attacks on police.

On April 23, Stephanie Monferme, a police employee was stabbed to death in Rambouillet outside Paris.