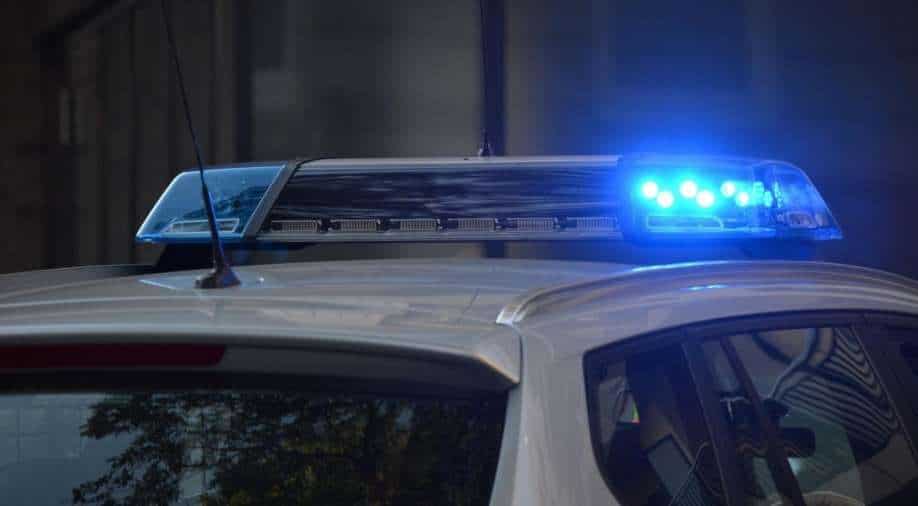 A man reportedly stabbed a French priest multiple times on Sunday (April 24). A nun was also injured in the apparent knife attack. As per the reports, the priest is safe and expected to survive the attack. The French police have said that the incident is not terror-related.

The incident apparently took place near a polling station as the French Presidential Election 2022 is underway. The police also said that the man, who stabbed the priest, was taken into custody.

The French police said that they have managed to arrest the attacker and the priest is out of danger.

France's Interior Minister Gerald Darmanin tweeted that priest's injuries were not life-threatening. He tweeted, "There has been an attack this morning at a church in Nice. The priest was injured, but not seriously."

The tweet added, "Our support to all the parishioners, and our gratitude to the law enforcement agents who rapidly arrested the attacker."

A French politician Eric Ciotti said the priest was stabbed "several times" inside the church. Fox News reported that the priest has been identified as Father Christophe.

Ciotti is a local French politician representing the 1st constituency of Alpes-Maritimes in the National Assembly.

As per media reports, the French cable channel BFM TV quoted police as saying the suspect was a 31-year-old French man and there was no suspicion of terror as being the motive.

Estrosi said the suspect was known to have purchased the knife several days ago. "I want to thank the emergency services and the police for their exemplary work, and I send all my thoughts to the faithful of the parish," Estrosi tweeted.