Malta has deal with Libya coastguard over migrant interceptions: Report 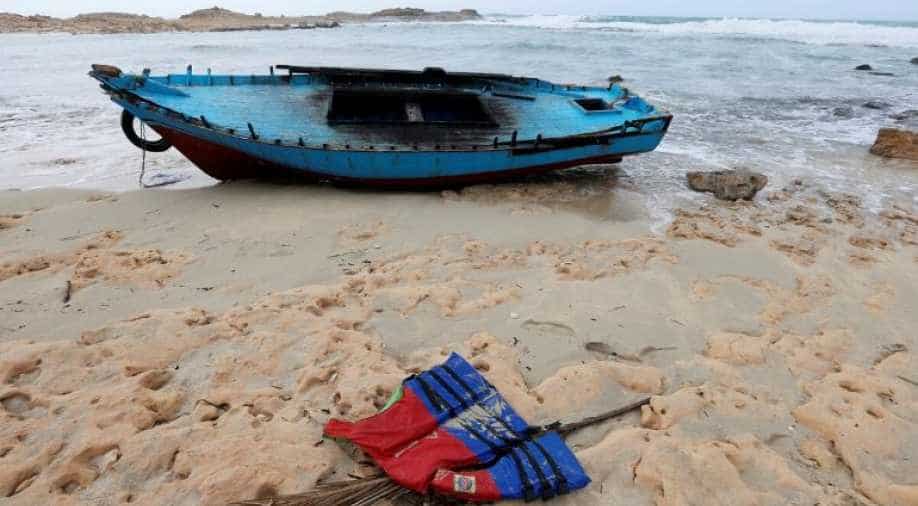 The government declined to comment directly on the report in the Sunday Times of Malta, but told Reuters the Mediterranean state had been working with the Libyan coastguard for many years and always operated within the law.

Under the terms of the deal, when a migrant boat is spotted sailing towards Malta, the island's armed forces seek the intervention of the Libyan coastguard to intercept them before they enter Malta's territorial waters, the paper said.

Non-governmental organisations have denounced previous deals by which Italy has directed the Libyan coastguard to pick up migrant boats in Libyan territorial waters, saying refugees face torture and abuse in the lawless North African country.

The Malta deal appears to go a step further by encouraging the Libyan coastguard to intervene beyond its own coastal waters, which extend some 22.2 km from its shore, and into the broad search-and-rescue zone operated by Malta.

"Search and rescue areas are not areas where the coastal state exercises sovereignty or has jurisdiction, but areas forming part of high seas where foreign military assets have every right to investigate any illegal activity departing from their coast," the Maltese government said.

Malta has taken in several hundred migrants in recent months, but almost always from charity rescue ships that had picked them up in the central Mediterranean. There have been few reports of migrant boats reaching the island autonomously.

In a sign of growing cooperation between Valletta and the Tripoli-based Libyan government, Malta seized in September a shipment of unofficial Libyan currency believed to have been destined for rebel military strongman Khalifa Haftar.

Two containers packed full of the recently introduced currency, printed in Russia, were discovered when the ship carrying the money stopped in Malta, local media reported earlier this month.

The Customs Department did not announce the find at the time and has made no subsequent comment on the operation.