Malaysian Shias get 'Holocaust' like treatment in their own country 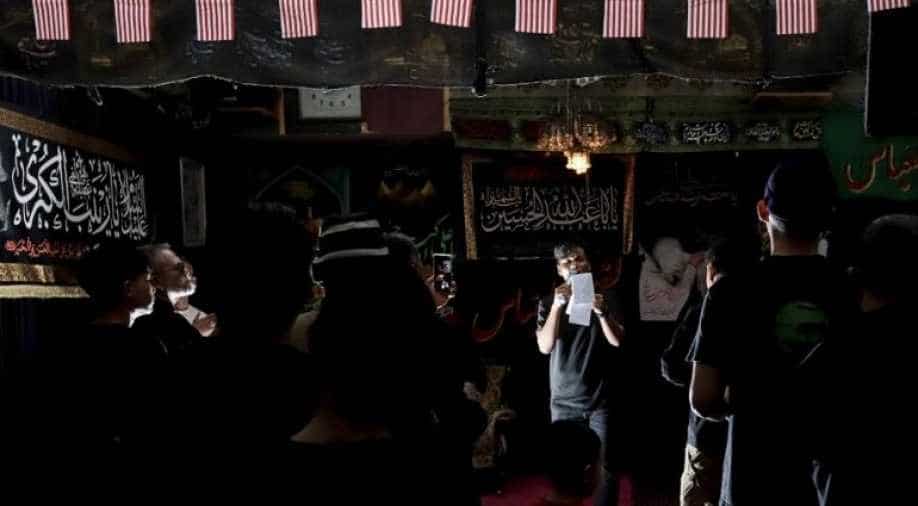 This picture taken on October 18, 2019 shows Malaysian Shia Muslims listening to a sermon in Kuala Lumpur. Shia Muslims — who are far outnumbered by Sunnis, say they face discrimination from authorities and others who accuse them of being deviants. Photograph:( AFP )

Malaysia is a Sunni Muslim majority country and the Shias fear that religious authorities have stepped up the crackdown against the minorities.

China is not the only country that seems to be discriminating against Muslim minorities.

In recent times, dozens of Shias have been detained in multiple raids in Malaysia.

Malaysia is a Sunni Muslim majority country and the Shias fear that religious authorities have stepped up the crackdown against the minorities.

About 60 per cent of Malaysia’s 32 million people are Muslim and the country is also home to substantial minorities of Hindus and Christians, and the different communities have largely co-existed harmoniously.

In September, officers raided Shias gatherings as they were commemorating Ashura, a festival marking the killing prophet Mohammed's grandson.

No one was detained for long. None of them was charged by the court.

But, the minority group worries that this is just a tactic to frighten them from worshipping.

Such raids have been happening since 2010.

In 2016, Shia activist Amri Che Mat was abducted, with witnesses claiming he was snatched after his vehicle was boxed in by other cars.

An inquiry last year by Malaysia’s official human rights body concluded he was taken by police.

Shias say that they have been persecuted since a top Islamic body issued a fatwa against them in 1996.