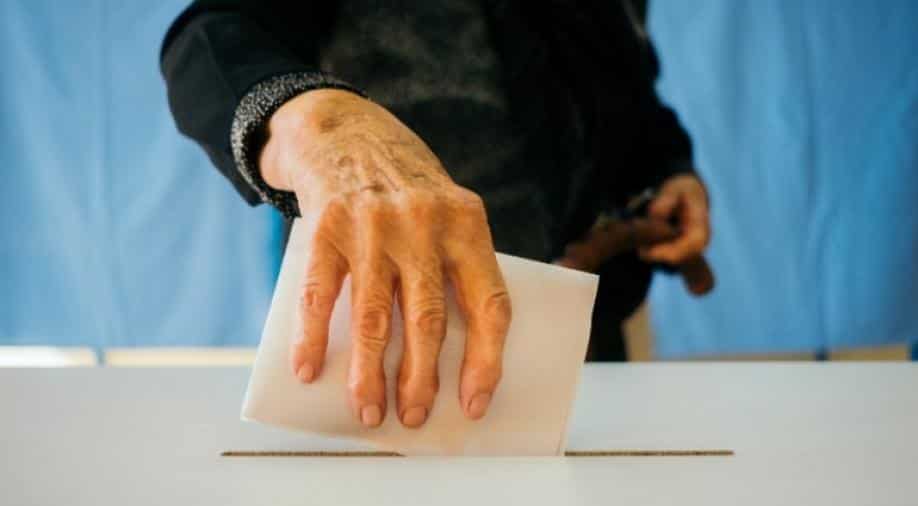 Just 20.41 per cent of registered voters had cast their ballot by the time polls closed at 1800 GMT on the second day of the referendum -- well below the 30-per cent threshold needed for the result to be valid.

Romanians had been asked whether the constitution should be altered to define marriage as explicitly between a man and woman, rather than just "spouses" as it is currently defined.

A poll on Friday had indicated that as many as 90 per cent of voters were in favour of the change.

Same-sex couples are already not allowed by law to marry or enter into civil partnerships in Romania.

But ahead of the vote, critics said a change in the constitution would make it nearly impossible for gays and lesbians to win the right to marry in future.

Those in favour of the amendment, backed by the powerful Orthodox Church, insisted they wanted to defend traditional family values.

"If we allow gay people to marry, tomorrow they will be asking to adopt children and that would be unacceptable," said one retired man on Saturday.

However, others criticised the motion.

"It is an enormous lie and a waste of money," said Ileana Popescu, a retiree, after attending mass in Bucharest on Sunday.

"We should let everyone choose whether or not to marry, regardless of their sexual orientation."

PSD leader Liviu Dragnea is scheduled to appear in court Monday to appeal a three-and-a-half year jail sentence over a fake jobs scandal.

Several voting stations in the centre of the capital were virtually deserted early Sunday afternoon.

"The aggressiveness of the 'Yes' campaign, the attempt to instil hatred against a minority, has made Romanians reticent to vote," sociologist Gelu Duminica told AFP.