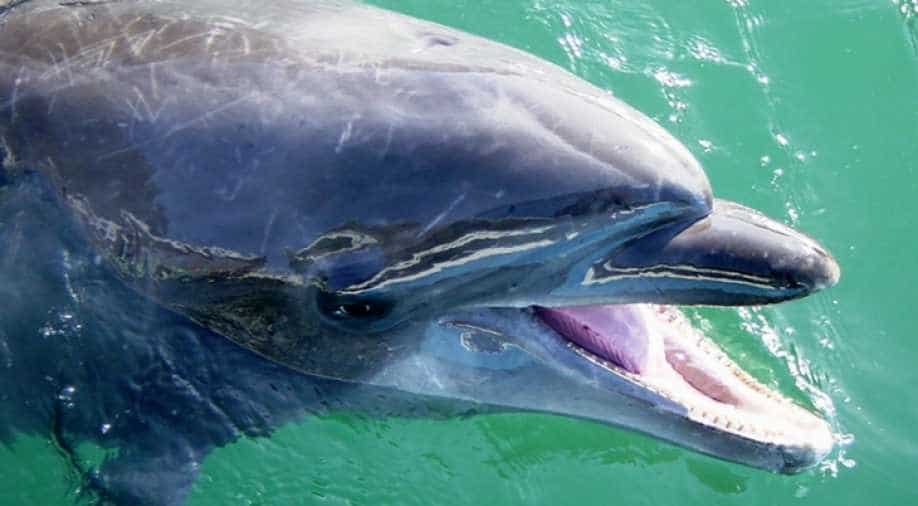 Dolphin Nana died just weeks after breaking a national record of staying captive at the aquarium for 15,666 days, or 42 years and 11 months.

"Nana was a symbol of our aquarium and had attracted a lot of fans with her cute behaviour,” Sakamoto said.

“We miss her so much,” he said, adding that the facility is considering holding a ceremony in the dolphin’s memory.

Officials at the Shizuoka Prefecture aquarium organised the ceremony in her honour on Wednesday, where Shimoda Mayor Yusuke Fukui gave a special residence certificate in Nana's name, reports said.

Nana was captured off the coast of Ito in 1974 and had lived at the aquarium ever since.

She gave birth to eight calves while also taking part in dolphin shows, the official said.