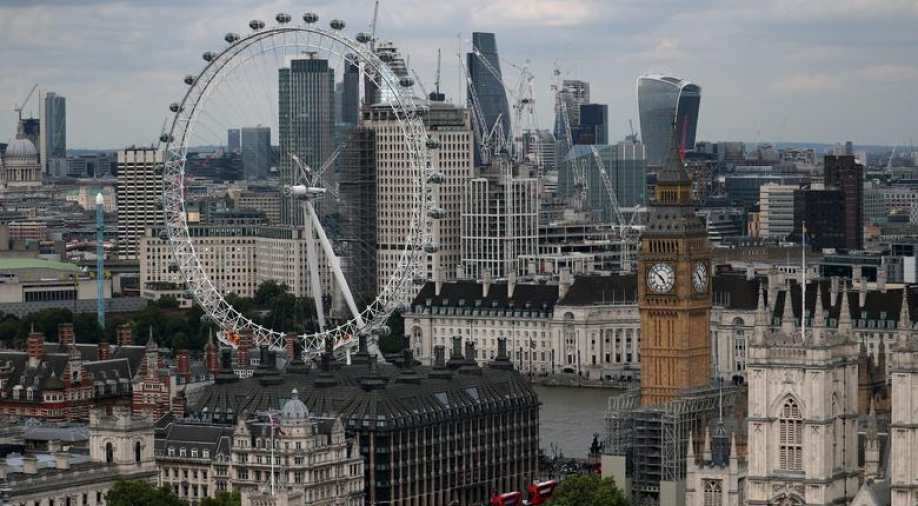 The hostilities between Israel and Hamas claimed 253 Palestinian lives in 11 days from May 10, according to Gaza's health ministry, while Gaza rocket fire killed 12 Israelis

Police recorded around four times as many anti-Semitic incidents in London during May's Gaza crisis than at any time in the last three years, the city's force said Thursday.

The hostilities between Israel and Hamas claimed 253 Palestinian lives in 11 days from May 10, according to Gaza's health ministry, while Gaza rocket fire killed 12 Israelis.

Disturbances also broke out in the Palestinian territories and between Jewish and Arab citizens in Israel during the conflict, which sparked protests across the world.

The crisis had repercussions for Jews in London, where the word "Hitler" was written on the ceiling in a block of flats and rocks were hurled at a Jewish home.

One resident in north London's Stamford Hill neighbourhood, which has a significant Hasidic Jewish community, said the tyres of more than 30 Jewish-owned cars were slashed.

The Community Security Trust (CST), a charity that protects British Jews from anti-Semitism, said 116 incidents across Britain had been reported in an 11-day period from May 8.

In May, police arrested four people after footage emerged showing them shouting anti-Semitic abuse from a car.

Two men were also charged in connection with an incident when a rabbi was struck on the head with a concrete brick near his synagogue.

Prime Minister Boris Johnson at the time condemned the "intolerable" spate of anti-Semitic incidents in a meeting with British Chief Rabbi Ephraim Mirvis.

Current leader Keir Starmer suspended Corbyn from the party last October after the latter's refusal to fully accept a report by Britain's human rights watchdog that criticised Labour's anti-Semitism problems under his leadership.

And an independent investigation in May concluded that the ruling Conservative party had issues with Islamophobia among individuals and within local associations.