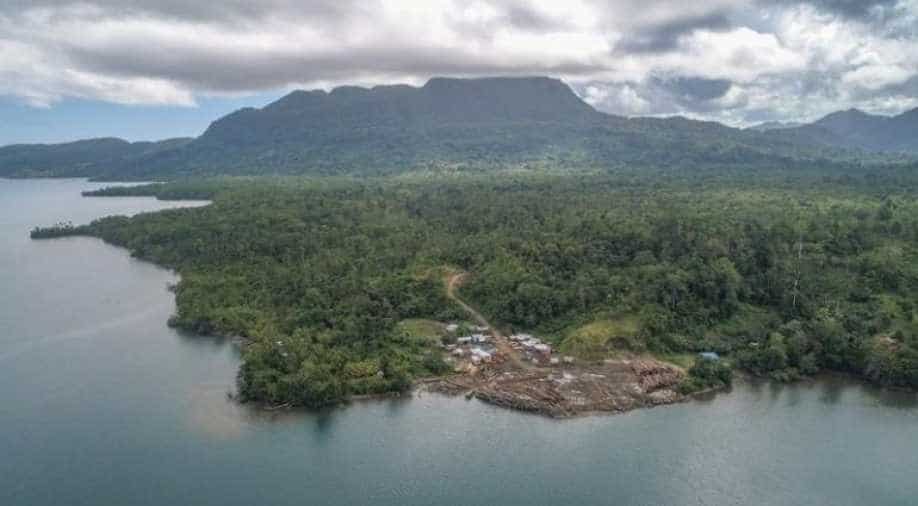 The Solomon Islands has reported a tenfold increase in infections since its first community case was detected in mid-January.

Lockdowns in Samoa and the Solomon Islands were extended Tuesday as COVID-19 outbreaks worsened in remote Pacific island nations that have previously held the pandemic at bay.

Pacific nations, many just dots in the vast ocean, successfully used their isolation as a buffer against the pandemic when they closed their borders in early 2020.

But two years later, the hyper-transmissible Omicron variant has breached those defences.

The Solomon Islands has reported a tenfold increase in infections since its first community case was detected in mid-January.

Authorities in Kiribati declared a state of disaster after airline passengers introduced the virus from Fiji.

In a national address late Monday, Sogavare said "COVID-19 is now being exported from Honiara to the provinces through ships sailing from our capital,"

"I ask all residents living in the emergency zone to respect the lockdown and stay home so we can reduce transmission of the virus and control the current epidemic."

Until last week, the nation of 700,000 had recorded zero deaths and just 31 cases, but confirmed infections are now close to 300, with actual numbers likely much higher amid limited testing capacity.

Vaccination rates across the region vary greatly. As of January 13, 264,085 doses had been administered in the Solomons, while Palau -- with just over 18,000 residents -- had a nearly 100 percent inoculation rate.

Samoa extended a national lockdown to Thursday evening after cases linked to a repatriation flight from Australia last week continued to climb.

Kiribati President Taneti Maamau declared a state of disaster after 23 locals were infected when dozens of passengers with the virus arrived on a flight from Fiji last week -- the first to arrive in the nation since borders reopened.

One Pacific nation that remains COVID-free is Tonga, which is struggling to recover from this month's devastating volcanic eruption and tsunami.

But Australian officials on Tuesday revealed that 23 cases had been detected among the crew of the warship HMAS Adelaide, which is steaming towards the capital Nuku'alofa with relief supplies.

"We're not going to put the Tongan population at risk, but at the same time we want to deliver aid as quickly as possible," he told Sky News Australia.

The first, carrying oxygen concentrators and personal protective equipment, landed on Sunday, with the second due to land this week.

It is Australia's second intervention in the Solomons in recent months after troops and police were deployed late last year in the wake of riots protesting against Sogavare's rule.