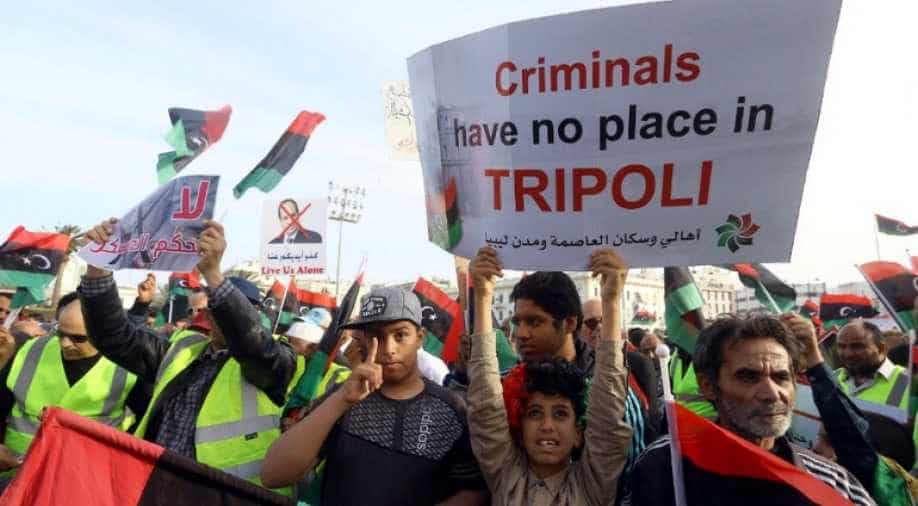 Haftar launched an offensive on April 4 against Tripoli, where the UN-recognised GNA is based.

Libya's unity government forces said they have launched a counter-attack against Khalifa Haftar's fighters on Saturday just south of the capital Tripoli.

"We have launched a new phase of attack. Orders were given early this morning to advance and gain ground," said Mustafa al-Mejii, a spokesman for the military operation of the Government of National Accord.

Haftar launched an offensive on April 4 against Tripoli, where the UN-recognised GNA is based.

Around 2,000 people protested on Friday in Tripoli's central Martyrs' Square against Haftar's offensive.

The protest came after the White House announced that US President Donald Trump spoke to Haftar by phone.

Meanwhile, Libya's unity government had issued a warrant against Khalifa on Thursday. It was issued by the military prosecutor general and was published by the unity government's press office.