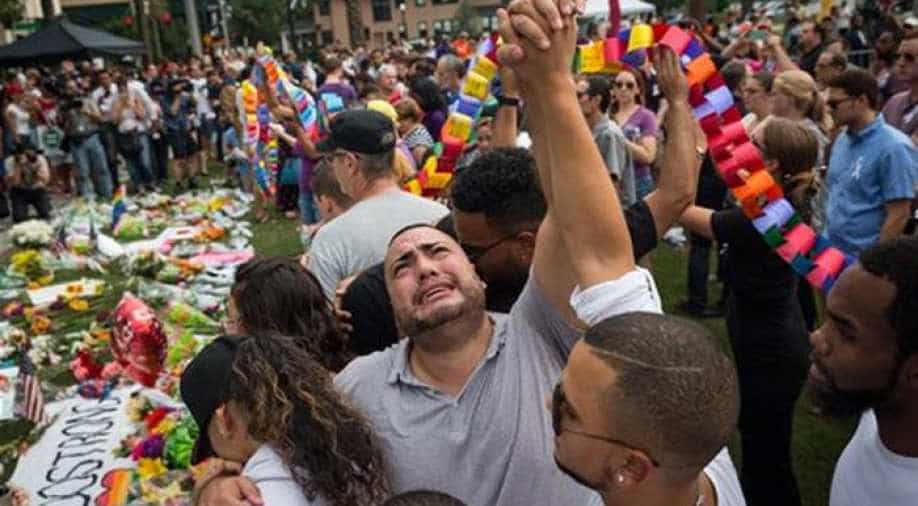 An online radio station catering for the LGBT community, believed to be the first of its kind in the Arab world, started broadcasting in Tunisia on Monday.

The slogan of Shams Rad station is "dignity, equality" and its presenters include prominent activists, but those behind it have still reported receiving threats.

It intends "to sensitise the people of Tunisia, ordinary citizens and political decision makers about homophobia in society and to defend individual liberties," said director general Bouhdid Belhadi.

The station is meant to be on air daily from breakfast time to midnight and will broadcast programmes on political, economic and social issues, with a focus on the LGBT community.

"We are going to touch, through the subjects we treat, everyone living on Tunisian soil," Belhadi said.

"Our editorial policy is to talk about rights and individual freedoms in general, but the focus will be on the LGBT community."

Among the programmes, for example, is one that will feature stories about the daily lives of LGBT people.

Gay rights activists have emerged from the shadows in Tunisia since the revolution in 2011, but their position remains precarious in Tunisia`s conservative Muslim society.

Article 230 of the penal code includes a punishment of up to three years in prison for homosexuality and young men are regularly detained and prosecuted.

While activists have welcomed the launch of the radio station, it has drawn some hostile reactions on social networks and from other media.