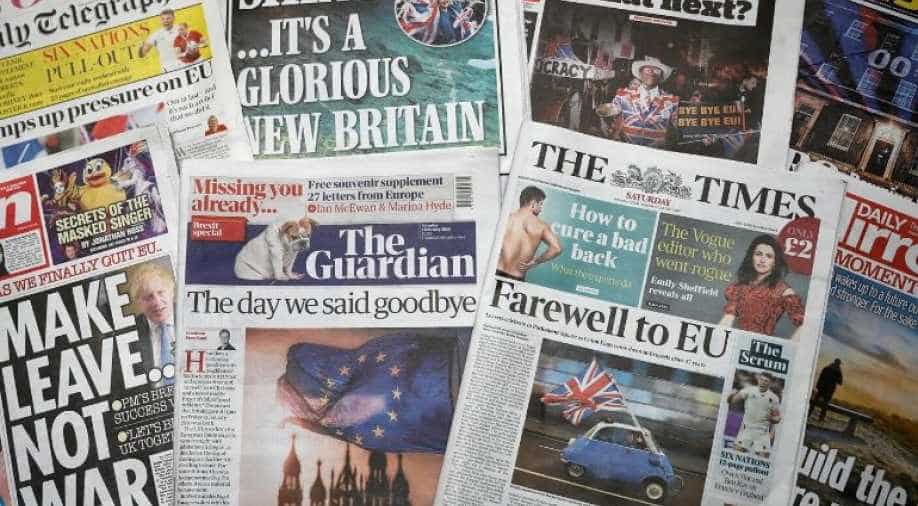 Journalists on the invited list were asked to stand on one side of a rug, while those not allowed in were asked by security to stand on the other side.

Political reporters staged a mass walk-out from the British government's briefing at the residence of the British Prime Minister Boris Johnson about Brexit after selected reporters were barred from attending it.

Senior political reporters from the Daily Mail, Times, Sun, BBC and Sky refused to attend the event at 10, Downing street after Lee Cain, Johnson's senior-most communications adviser tried to exclude selected reporters from the Mirror, Independent, the Huffington Post and PA Media from the event.

Later on, he said in a statement that “we’re welcome to brief whoever we like, whenever we like.” 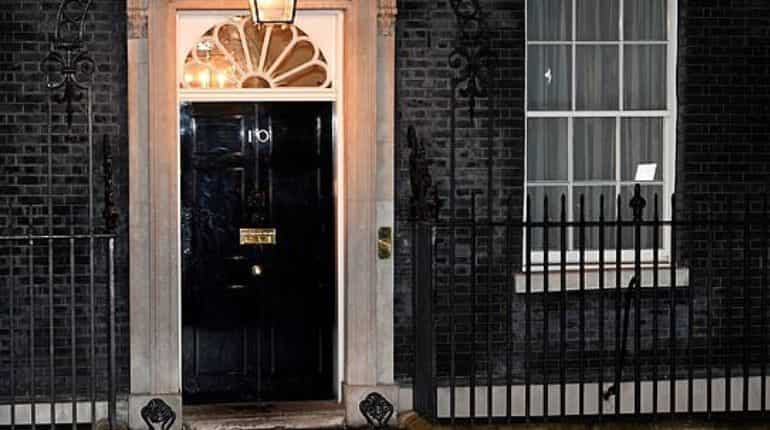 Journalists on the invited list were asked to stand on one side of a rug, while those not allowed in were asked by security to stand on the other side.

All the journalists who were not barred staged a mass walkout to send a message of solidarity and to imply that the Government possesess no right to scrutinise reporters.

Pippa Crerar, the political editor of the Mirror who among the reported who were asked to leave, tweeted about the incident.

My last word on this - I felt deeply uncomfortable being left to stand on one side of the room while colleagues' names were read out one-by-one and they joined the group who were deemed "acceptable" by No 10. Sinister and sad.

Tracy Brabin from the Labour party said, “press freedom is a cornerstone of our democracy, and journalists must be able to hold the government to account”.

According to sources, the briefing was meant for a few selected reporters called 'inner lobby' that has been functioning since Boris Johnson became the British Prime Minister.