Las Vegas gunman 'doted' on girlfriend but may have kept secrets 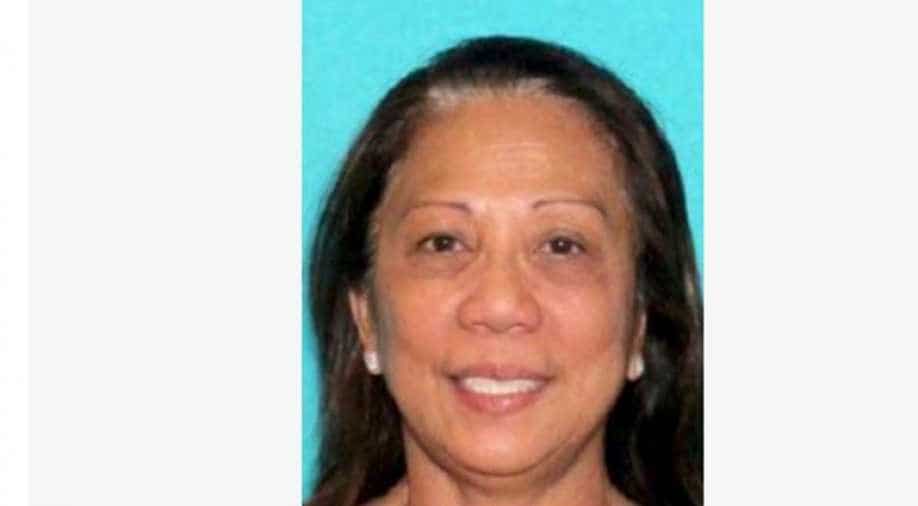 At the casino in Reno, Nevada, where they met several years ago, Stephen Paddock was a "big fish" and Marilou Danley a petite hostess.

"They were adorable," Paddock’s younger brother, Eric Paddock, told reporters this week. "He loved her. I mean he doted on her.”

The brother was not surprised, then, by news reports that wealthy retiree Stephen Paddock may have sent $100,000 to the Philippines to be collected by Danley.

She was travelling there when her live-in boyfriend carried out the deadliest mass shooting in modern US history, gunning down 58 people at a Las Vegas concert on Sunday night before killing himself.

Danley, 62, returned to the United States on Tuesday and was being interviewed by Federal Bureau of Investigation agents in Los Angeles. Authorities have called her a "person of interest."

Two officials briefed on the case said that as of midday Wednesday, there was no indication she was aware of Paddock's plans.

Danley said in a statement read by her attorney Matt Lombard in front of the FBI's office in Los Angeles that she had no advance warning of the attack and that Paddock had sent her out of the country, telling her the money was to purchase a home in the Philippines for her family.

Eric Paddock also said Danley might not be able to give investigators any clues.

"Mary Lou (sic) is absolutely the closest person to Steve,” the brother told Reuters in a series of text messages elaborating on their relationship. "My fear is that he manipulated around her, and she’s not going to know any more than anyone else does."

Danley has not been charged in the case and told her family she has a "clean conscience" following the Las Vegas attack, her brother said in an interview with ABC News in the Philippines.

The portrait emerging of her stands in stark contrast to that of Paddock.

While he had few friends and kept to himself, Danley is warm and outgoing, according to media interviews with family, neighbours and friends.

Danley was born in the Philippines and moved to Australia where she married and became an Australian citizen, according to the Gold Coast Bulletin, an Australian newspaper.

She was married for more than 20 years to her second husband, Geary Danley, and the couple moved to Nevada when they retired, the New York Times reported.

“She is a good and gentle person, and I know she has to be devastated by what has happened,” Dionne Waltrip, the daughter of Geary Danley and Marilou's former stepdaughter, told KHOG-TV in Arkansas.

Marilou Danley described herself on her now-disabled Facebook as a "proud mom and grandma who lives life to the fullest." Her account was full of photos with family members and trips overseas.

She was working as a hostess at the Atlantis Casino Resort Spa in Reno, Nevada’s third-largest city, when she met Paddock, a wealthy gambler, according to his brother.

The casino said in a statement only that she stopped working there “several years ago.”

Paddock bought the newly constructed two-story house on Babbling Brook Court, a cul-de-sac on the edge of the small city of Mesquite in January 2015, state property records show.

Danley and her then-husband Geary Danley filed a joint petition for divorce in Reno a month later, according to court records.

She was sympathetic in dealing with Paddock’s allergy-driven quirks, Eric Paddock told Reuters.

He was also allergic to many pills and was unable to renew his pilot’s license — he had flown planes since he was a teenager — because he could not take the pills needed to reduce his blood pressure.

At casinos where he was a regular, he was such a valued customer that staff obliged his requests to wash his room's carpet with plain water.

"The reason Mary Lou looks so plain in that picture they keep posting of her is because for him she would not wear perfumes or hair sprays or anything with scents in it because it affected him,” Eric Paddock wrote, referring to a passport-style photo of Danley that has been widely circulated by news outlets.