Language as identity: Native Indian tribes and the revitalisation movement in the US 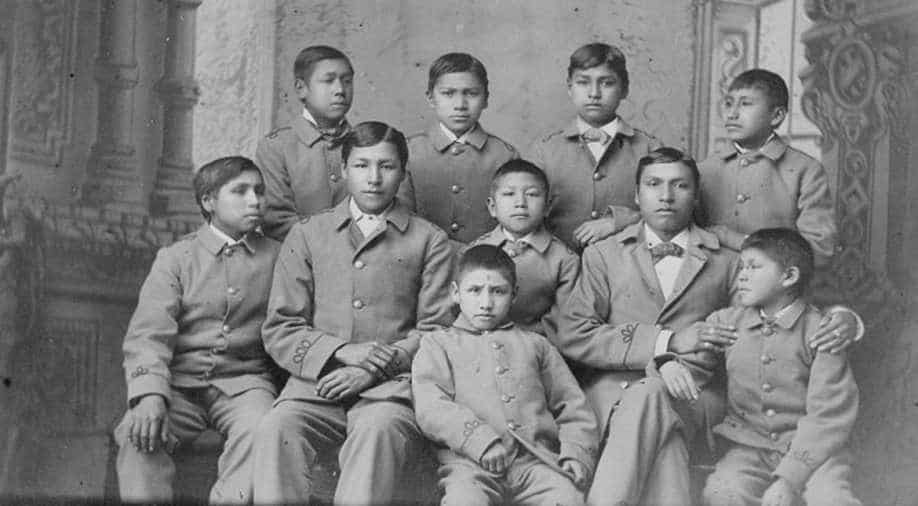 From 1879 US government started boarding schools to give American-Indian children an English-only education, replacing tribal languages and culture Photograph:( Others )

Language is important to identity as it is closely tied to culture, which is the marker of who we are as human beings.

In 2007, a study was conducted in 150 First Nations villages in British Columbia, Canada to understand how the loss of native Indian languages has impacted the speakers.  The study found that villages which lost their languages had six times higher suicide rates compared to those who managed against assimilationist forces, particularly, English-only schooling. The latter have more successfully hung onto their native languages, and, thus, to their native cultures.

Dr. Sheilah Nicholas of the University of Arizona who belongs to the Hopi tribe herself recently examined how Hopi children are speaking more English and less Hopi. She points out that Hopi elders linked this loss of one's own languages to “un-Hopi” behavior, such as “substance abuse, gang membership, and domestic violence” and a decline in the tribe’s traditional Hopi values, including hard work and humility. Overall, assimilationist education has left behind many Indigenous people worldwide; evidently, they are less-educated than their non-Indigenous peers and more likely to live in poverty.

Efforts to suppress American-Indian languages in North America date back to the colonial times when Indigenous people were seen as “savages.” Anthropologists label this view of “others” as ethnocentrism, where people tend to see their own culture and language as normal and superior, whereas the cultures and languages of others as abnormal and inferior. If a group is in a dominant position, as were European colonial powers during much of the nineteenth and twentieth century, they tend to force their cultures and languages on the peoples they conquered.

In this vein, around 1879 the United States government started funding boarding schools to get American-Indian children away, sometimes forcibly, from their families with the plan to give them an English-only education, marginalising tribal languages and cultures in the process. This effort to assimilate American-Indians continued with little interruption well into the twentieth Century.

Cherokee and some other tribes in the Indian Territory (present-day state of Oklahoma) successfully ran their own schools till in 1907 when, despite protests, their tribal governments were dissolved and schools were taken over by the new state of Oklahoma. Till date, tribal self-government has been only partially restored.

A new consciousness dawned in the United States regarding the treatment met out to ethnic and racial minorities in the 1940s. This happened as a reaction to evidence of racism from Nazi Germany as well as from an increased concern for human rights after World War II, especially in the newly formed United Nations. The Civil Rights Movement of the 1960s that led to the end of segregated schools and other facilities for African-Americans also brought attention to the treatment of American-Indians, who as a group tended to live in poverty and had below average educational success.

Some of the almost 200 tribal governments in the United States started passing tribal language policies to push parents and schools to teach their youth tribal languages. In 1990, partly as an initiative to make English the official language of the United States, the U.S. Congress passed the Native American Languages Act that made it an official policy to preserve and protect the American-Indian languages.

While in its infancy, there is a growing movement by American-Indians to establish language immersion schools where children are taught in their tribal languages. For example, at Window Rock, the Capital of the Navajo Nation, some 200 Navajo students are immersed in Navajo language for the first year of schooling, and in Flagstaff, Arizona, just outside the Navajo Nation boundary, there is a small Navajo immersion public school where students are successfully being taught to read and write the Navajo language as well as mathematics, science and other subjects in that language.

In 1998 at California, the most populist state in the United States, voters passed a measure, Proposition 227, largely banning bilingual education, mostly Spanish-English programs, in their public schools and calling for English-only assimilationist education. While not affecting American-Indians, this measure was an indication of hostility for languages other than English.

However, in 2016 California voters passed a new Proposition 58 allowing bilingual education. In 2006, the U.S. Congress passed the Esther Martinez Native American Languages Preservation Act. This was signed into a law by President George W. Bush, which authorised funding for new programmes, including tribal language immersion schools. Hopefully, this will help tribes to prevent further loss of their heritage and culture.

The law did not authorise a lot of funding, but it along with California’s Proposition 58 are signs showing that many Americans are becoming less ethnocentric and more accepting of other languages and cultures. 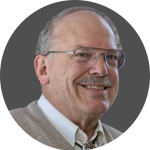