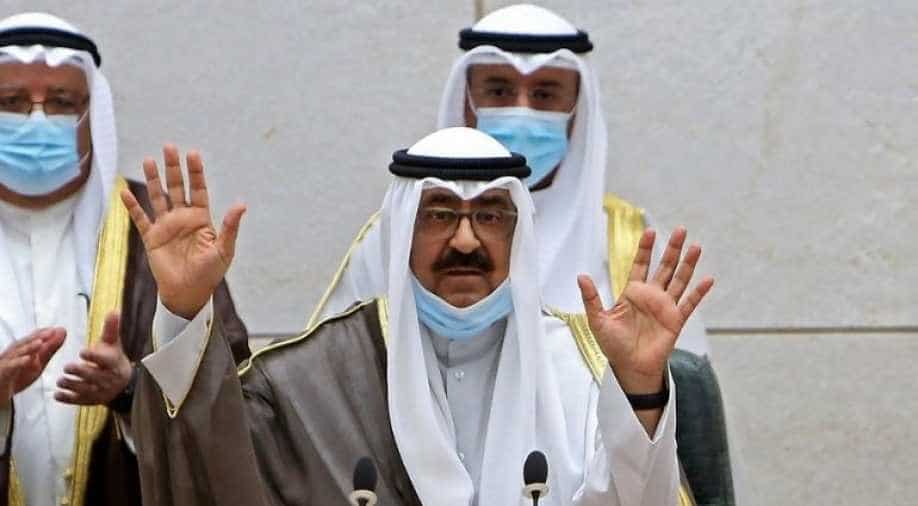 The recently selected, all-male parliamentary Women's Committee of Kuwait has been met with ridicule and disbelief online since its formation on Wednesday

Kuwait is being lambasted for exclusively appointing men to its parliamentary women's committee.

The committee has been widely criticised online, forcing Kuwait's precarious position on gender equality back into the spotlight.

The recently selected, all-male parliamentary Women's Committee of Kuwait has met with ridicule and disbelief online since its formation on Wednesday.

The official Kuwaiti electronic paper, which is authorized by the nation's Ministry of Information, tweeted the information on the new individuals.

The board of trustees is comprised of Saleh Theyab al-Mutairi, Osama Ahmad al-Munawer, and Osama Essa al-Shaheen.

Some online media clients responded to the news with distress:

I’ve been trying to thinking of some decent way to respond but I can’t. Anyways, this is what the people there voted for. Reap what you sow. https://t.co/YriyjtMvyP

No one can help women except women themselves, and my country wouldn’t and would never acknowledge that in million years. Forever doomed to be victims in a male dominated society! https://t.co/QbjHAVl8nn

not to be judgmental, but those are some odd-looking women https://t.co/tJ7YzghnbD

Kuwait has a semi-popularity based political framework comprised of two branches: the chosen parliament and the delegated government.

The parliament, which in Kuwait is known as the National Assembly, is chosen by individuals and is comprised of 50 individuals, who hold their situation for a four-year term.